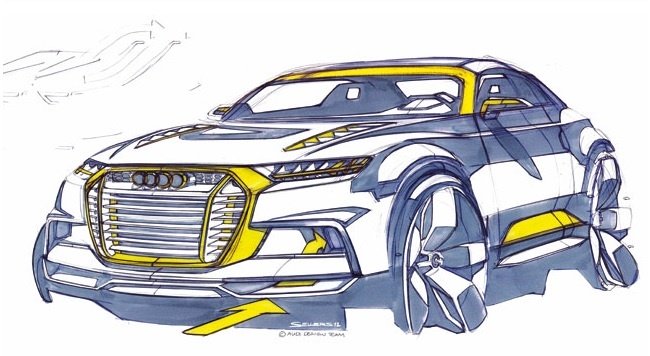 The German rivalry has always been taught, but these days all gone wrong. When an auto maker is coming out with a fresh model that creates a new niche instantly his German rival appears and counteracts.

Now we are talking about BMW and Audi. Last year, BMW has unveiled the Active Tourer Concept and today we found out that Audi will present at the 2013 Frankfurt Motor Show a rival for the Bavarian model. When Active Tourer Concept will enter the production line it will be named 1-Series GT so, we are speaking about a small crossover model.

Audi’s concept is internally known as "Spacer" and it will be based on the A3 model. It will use the same MQB architecture and according to rumors it will measure approximately 4.5 meters long.

SEE ALSO:  This is the all-new 2021 BMW 4-Series Convertible

The upcoming BMW 1-Series rival will have five or seven seats configuration and it will probably be unveiled as production car in 2016 or 2017. 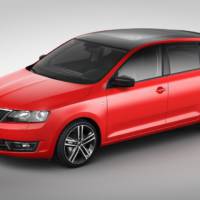 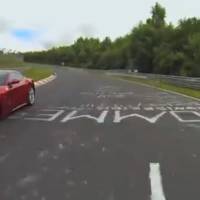 NEXT 15 Jul 2013
VIDEO: Fernando Alonso gives an interview while driving a Ferrari F12 Berlinetta on the Nurburgring