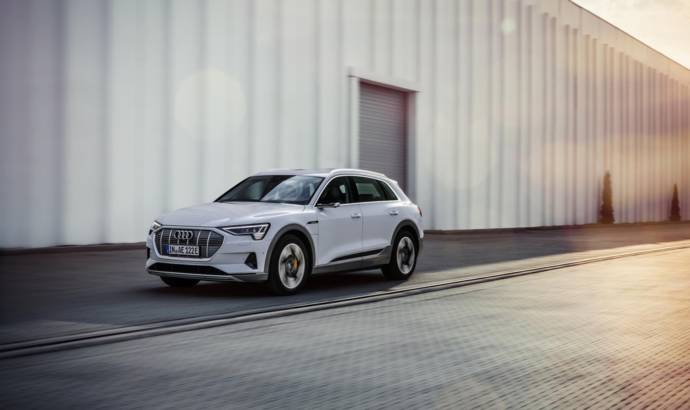 When Audi unveiled the current e-tron quattro electric SUV, the customers were able only to pick one version: the 55 Quattro. As you already know, the electric SUV was equipped with two electric engine which are able to deliver 360 horsepower, while the 95 kWh battery pack can offer up to 417 kilometers of range.

Now, Audi decided to unveil a lesser version of the e-tron. The variant is called e-tron 50 Quattro and it also comes with two electric motors which can deliver 313 horsepower. The battery pack has only 71 kWh capacity which means the car range is down to 300 kilometers.

The not to 100 km/h run is done in 7 seconds, while the top speed of the electric SUV was electronically capped at 190 km/h.

According to Audi, the e-tron 50 quattro has a DC fast charging capability in 30 minutes (at up to 120 kW). 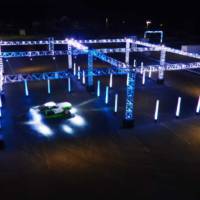 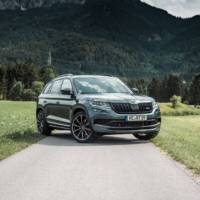