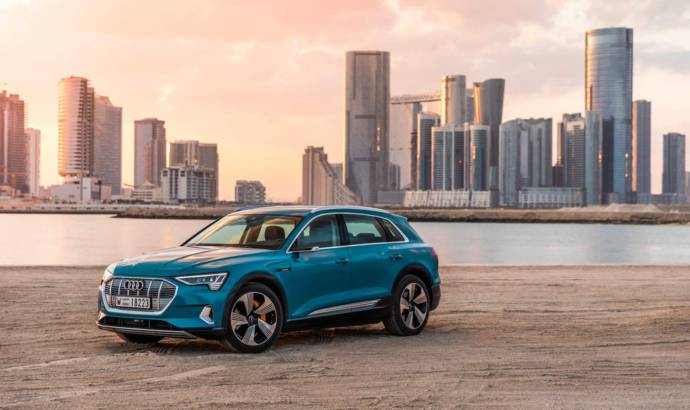 Audi has officially opened the UK order books for the E-tron. This is the first electric model made by the Ingolstadt-based car manufacturer and it is made to compete against the Jaguar I-Pace, Tesla Model X and the upcoming Mercedes-Benz EQC.

In the UK, customers will be able to choose between two versions: the base E-tron and the E-tron Launch Edition. The first one is priced frm 71,490 GBP, while the launch edition will start from 82,240 GBP, excluding the UK’s £3,500 government grant.

The 95kWh battery is chargeable at fast charging stations with direct current (DC) at up to 150 kW – a first for a series-production car – meaning that it can be replenished to 80% of capacity in as little as 30 minutes. Recharging at home with alternating current (AC) is of course also possible, and is particularly efficient when a home wall box is installed.

SEE ALSO:  Audi offers details about the interior of the RS Q e-tron

The electric motors not only facilitate a driving range of at least 248 miles, but by being positioned on each axle also ensure that their strong output of up to 300kW is delivered with an electric all-wheel drive system. This works in favour of the smooth transition of the 664Nm of torque to the wheels, making a 0-62mph sprint time of just 5.7 seconds. 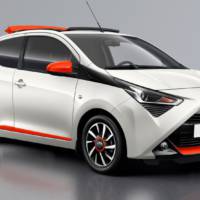 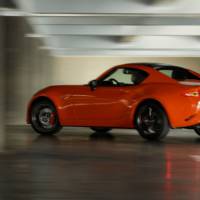