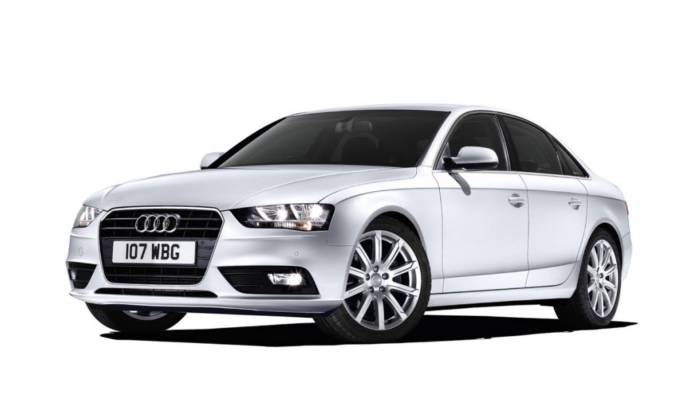 Audi A4 SE trim level gets updated in UK

Popular and cost effective A4 SE Technik models now feature an even more extensive standard equipment list. Available for all A4 Saloon and Avant models equipped with a four-cylinder engine, the SE Technik specification takes the more familiar SE trim level as its foundation.

Equally importantly, the newly enhanced option carries a revised premium of £1,000 – a reduction of £350 from the original price, despite the increase in equipment. As a result, the SE Technik option represents a customer saving of £3,025 compared with the cost of specifying the various items individually.

It is possible to combine SE Technik specification with a choice of three turbo charged petrol units and three TDI diesels in the A4 Saloon and Avant range. The petrol line-up includes 120PS and 170PS versions of the 1.8-litre TFSI, and the 2.0-litre TFSI, which has just received a power boost from 211PS to 225PS. Like the 1.8-litre TFSI 170PS, this unit has benefited from revisions which enable it to comply with forthcoming 2014 EU6 emissions limits. 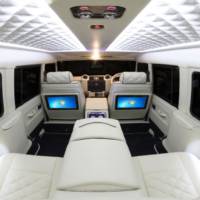 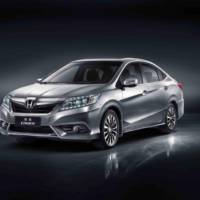