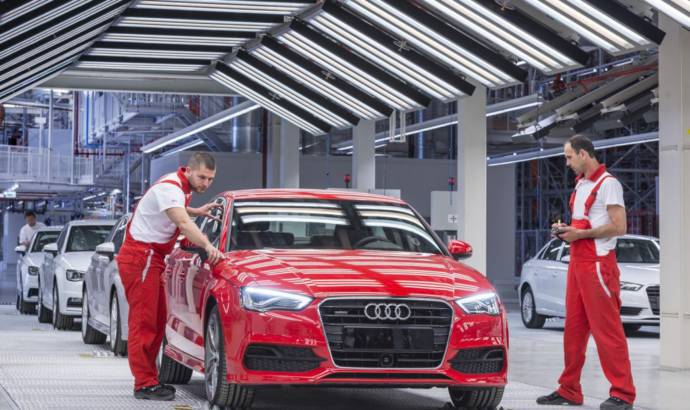 Audi Hungaria is celebrating its 20th anniversary this year. Since it was established in 1993, the company has developed into the world’s biggest engine producer and supplies the brands of the entire Volkswagen Group. The assembly of the Audi TT was added to engine production in 1998.

In conjunction with the plant in Ingolstadt, the plant also produces the models Audi TT Coupe and TT Roadster as well as the Audi A3 Cabriolet and the RS 3 Sportback. In the new, expanded car plant, the Audi A3 Sedan will also roll off the assembly lines with immediate effect. This means that for the first time, an Audi will be completely manufactured in Hungary. In the future, Audi will produce a total of 125,000 automobiles in Gyor each year.

Audi Hungaria has created 2,100 additional jobs as a result of the plant expansion. The new employees are being trained locally at the specially built project and training center. In addition, Audi is preparing skilled personnel for their tasks in Gyor at the German plants in Ingolstadt and Neckarsulm and at the international Volkswagen sites. Meanwhile, the workforce in Hungary has grown to more than 9,000 employees.

With the new plant, the total floor space of Audi Hungaria has increased to approximately four million square meters. Since the company was founded, Audi has invested a total of €5.7 billion in the site in Gyor. Audi is Hungary’s biggest foreign investor and thus contributes significantly to the development of the Hungarian economy. 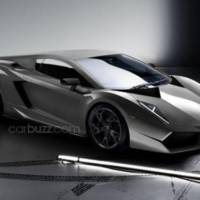 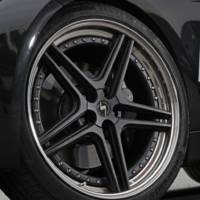