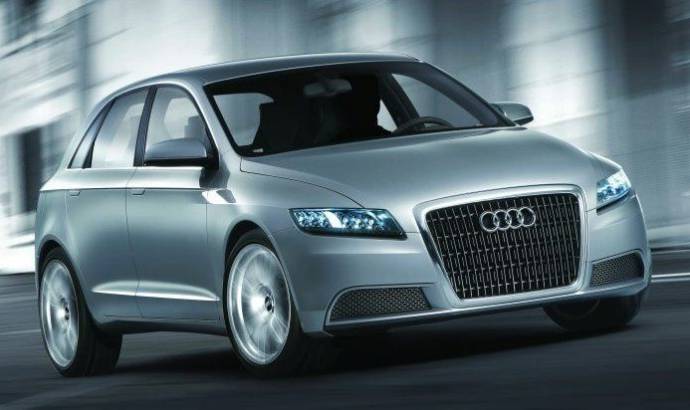 Audi A3 MPV Concept will come to Frankfurt

A couple of month ago, we published a report about an upcoming Audi A3 MPV model. Today, the guys from Autocar have released a new report about the German model. According to the Brits, Audi will unveil at the 2013 Frankfurt Motor Show the concept that previews the production version of the A3 MPV. More than that, the upcoming model will probably get the V4 moniker.

As we said before, the new MPV will be based on an extended MQB platform and it will be offered in five or seven seat versions.

I think there is definitely room for rational cars or family cars in the Audi line-up. But they have to be stylish, like any Audi", said Wolfgang Durheimer, Audi R&D chief, back in May.

The upcoming Audi A3 MPV will probably get the same engine line-up as the hatchback. More than that there is a possibility to see a hybrid version of it. It will come with a 1.4 liter TFSI petrol engine that delivers 148 HP and with an electric motor that can offer 107 HP. 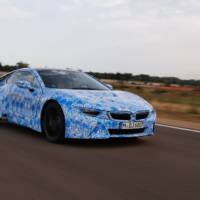 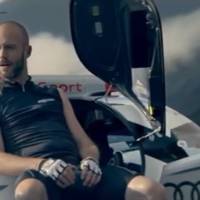