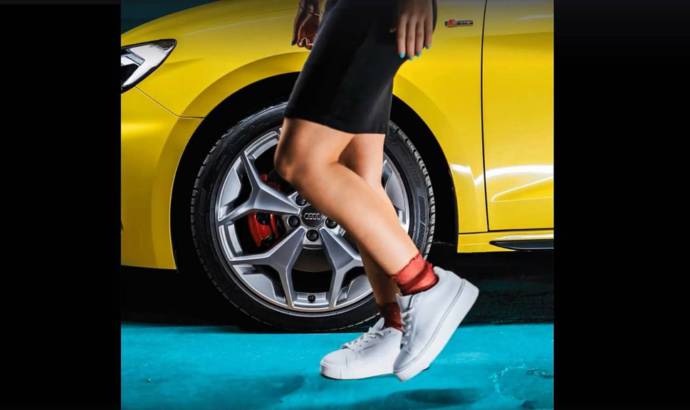 Audi A1 – the second video teaser

A few days ago, Audi published the first video teaser of the upcoming A1 supermini model. Now, the German car manufacturer is back with another GIF. In the new video, the car looks to be in the S Line guise and features a body finished in yellow.

Also we have managed to spot a small part of the headlights which we assume are of the full-LED kind. As we previously reported, the new Audi A1 will get the Virtual Cockpit digital instrument panel and also a new infotainment system. The display was integrated in the center console while the climate control buttons are still physical ones.

According to our sources, the new Audi A1 will be based on the new Volkswagen Polo architecture and it will also borrow some engines from the German supermini model. As you can imagine, the decision to unveil the new Audi A1 in Barcelona is pretty simple.

The production of the new generation supermini model will be moved from Burssels to Seat’s Martorell plant in Spain. 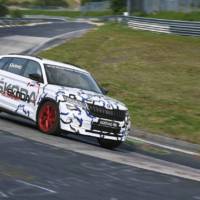 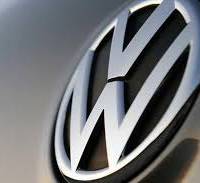