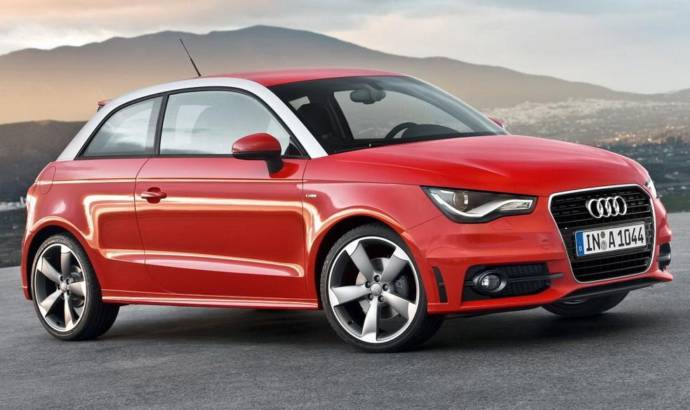 One of the recent rumors circulating the Internet says that the automaker from Ingolstadt is preparing the Audi A1 Allroad based on the current premium mini-car model.
The 5-door version is already on its way, scheduled to debut in 2011, and if the Audi A1 Allroad get the final ok then production should begin sometime in 2013.
Naturally the Audi A1 Allroad will have a higher ground clearance and will feature that go anywhere look and as far as motorisation options, the company’s TDI and TSI engines that will deliver power to the front wheels are the main candidates.
The Audi A1 Allroad is also going to use a differential that will be part of the car’s Quattro traction system.

SEE ALSO:  This is the 2022 Audi S8 facelift
Source: Autoblog
Share this 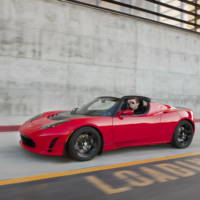 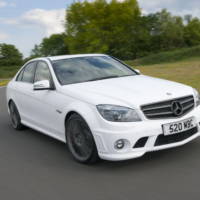