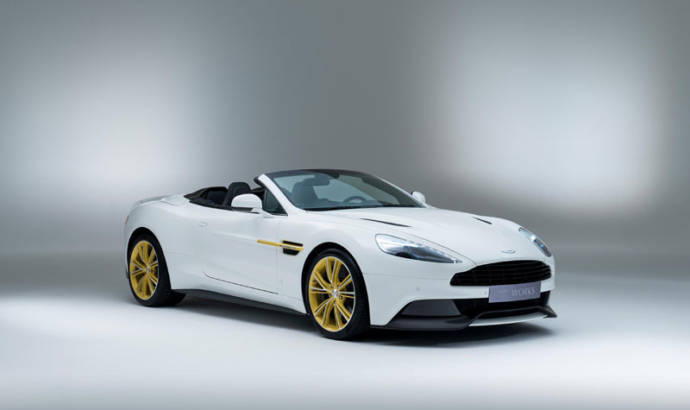 Aston Martin Works, the customization division the British manufacturer will mark its diamond jubilee in 2015. Aston Martin will be celebrating 60 years at Newport Pagnell with the commissioning of six limited edition sports cars.
The first of the cars is being revealed today, Friday December 12, at the Buckinghamshire-based firm’s customer Christmas celebration, which also forms the start of 12 months of exciting anniversary activity at Aston Martin Works.
The six bespoke cars, all versions of the current Vanquish Super GT in either Coupe or Volante form, are being created in association with the luxury British brand’s Gaydon-based design team, and its ultimate personalisation service: Q by Aston Martin.
A number of elements distinguish the 60th Anniversary cars including trim and paint colour treatments. But, perhaps, the most emotive part of each car comes in the form of a fine detail: bespoke rotaries around the major controls in the centre console of each Vanquish.  The metal taken from some of the original Aston Martin Vanquish.
Anniversary models will be delivered to customers in 2015. 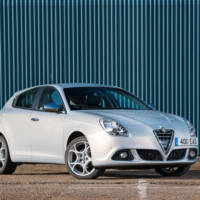 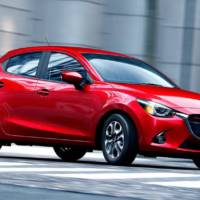