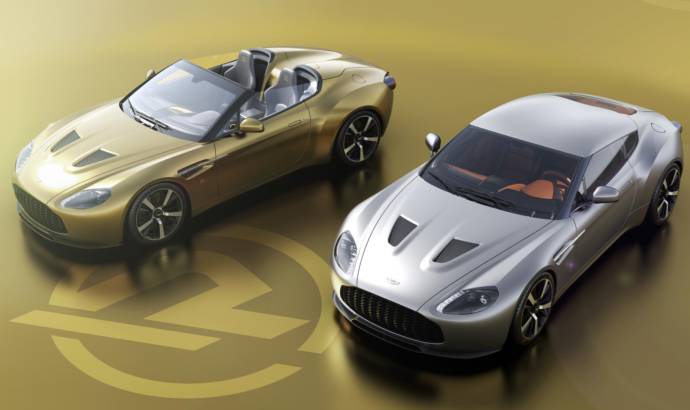 There are many tuning companies around Europe, but very few try to modify exclusive supercars. R-Reforged is one of the examples, as the small tuning company released plans for its biggest project yet.

R-Reforged has announced plans to produce its Aston Martin Vantage V12 Zagato Heritage TWINS by R-Reforged in-house at its new facility in Warwick.

R-Reforged will now hand build the 38 Coupé and Speedster TWINS that celebrate the centenary of the Zagato Atelier (1919-2019) and 60-year long partnership between the Milanese ‘Signature’ and British sports car manufacturer.

Offered solely in pairs to just 19 customers (with the majority already sold), the sculpted Aston Martin Vantage V12 Zagato Heritage TWINS by R-Reforged were created by Zagato and R-Reforged to combine the best of two automotive worlds: a sporting Speedster in its purest form and a timeless Coupé, redefining the 2011 Aston Martin Vantage V12 Zagato. Each features iconic Zagato design cues synonymous with the Carrozzeria, notably the ‘double bubble’ roof on the Coupé and, exclusively, the 100th anniversary gold Z badging.

Now derived from the later V12 Vantage, the 19 Coupés and 19 Speedsters feature a reworked version of its 5.9 litre 48 valve, naturally aspirated engine to produce 600bhp (85bhp more than the original). Clothed in an all-carbon fibre body, both incorporate an active aero and deployable rear wing to improve stability at high speeds whilst maintaining the clean surfaces and pure lines of the Zagato design. It is combined with a number of other design tweaks such as new, centre locking 19” bespoke alloy wheels designed by APP Tech.

These cars will be unveiled in summer 2020. Customer vehicle production will begin in the fourth quart er of this year. 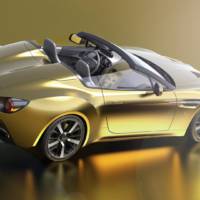 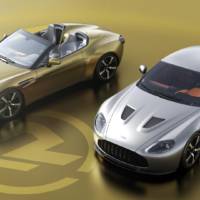 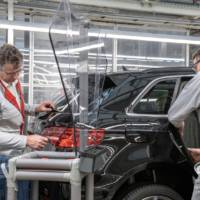 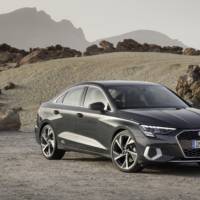