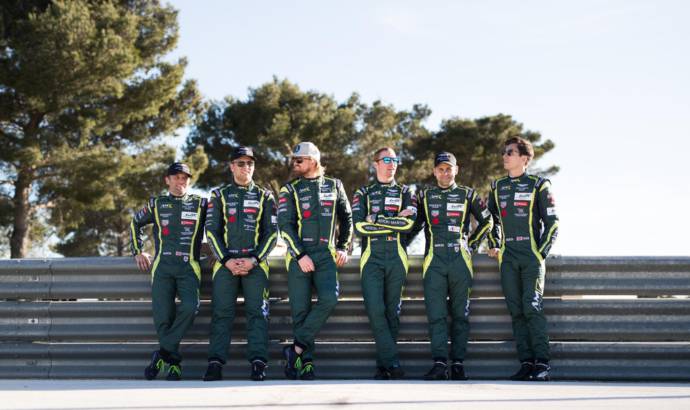 Aston Martin Vantage GTE will compete this weekend at Spa

Last year, Aston Martin published the first pictures and details with the all-new Vantage GTE. The model is design to compete on racetracks and it will be used for the 2018/2019 World Endurance Series.

But until now, the car hasn’t been spotted on a racetrack. During the 6 hours of Spa-Francorchamps, the event which will kick-off on May 3rd, the car will be seen on the track.

As you already know, the Aston Martin Vantage GTE was developed on the same time with the road-legal car. It complies with all FIA regulations and can be used in GTE competions. Under the hood of the car is the same V8 4.0 liter engine but we don’t have an official statement with the power output. On the street version, the unit delivers 510 horsepower. Also, the car has some special aerodynamics tweaks and safety features. 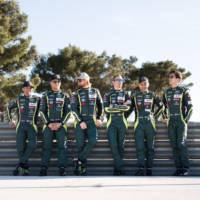 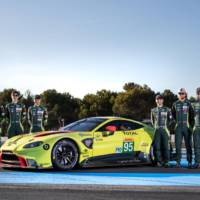 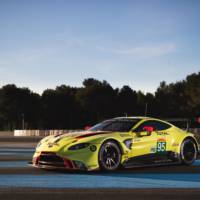 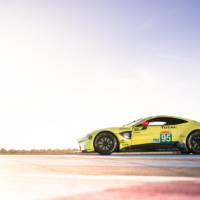 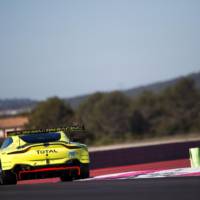 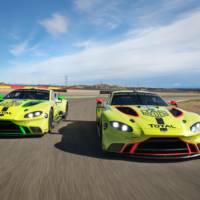 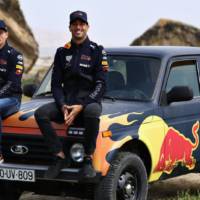 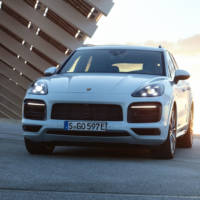