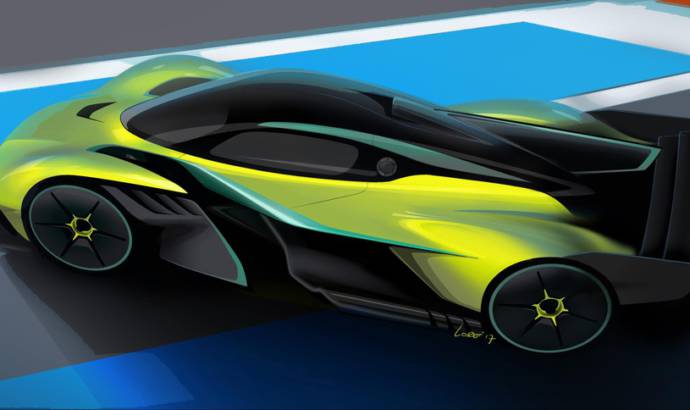 Developed in parallel with the road car, but freed from the constraints and considerations of road use, the Aston Martin Valkyrie AMR Pro is the ultimate expression of performance.

The brainchild of Adrian Newey – the most successful Formula One designer of all-time – and the product of the unique collaboration between Aston Martin, Red Bull Advanced Technologies and project partner AF Racing, just 25 Aston Martin Valkyrie AMR Pros will be built. Deliveries are expected in 2020. All cars are sold.


The most obvious changes have been made to the Aston Martin Valkyrie AMR Pro’s exterior. All the aerodynamic surfaces have been revised in the pursuit of significantly increased downforce, including the addition of much larger front and rear wing elements, together with revised active aerodynamic control strategies tailored for the demands of track driving.

The hypercar’s naturally-aspirated 6.5-litre Cosworth-built V12 engine develops more power and torque thanks to a significant engine recalibration and the modification of the road car’s emission control systems. The output of the Rimac Energy Recovery System remains unchanged, but its control systems will be re-programmed.

The AMR Pro runs on wheels of a smaller diameter than the road car (18in front and rear) in order to facilitate the fitment of Michelin racing tyres, which are made to the same specification as those used by LMP1 cars in the World Endurance Championship. The AMR Pro also features F1 inspired race-spec carbon-carbon brakes.

One with a higher top speed (predicted to be close to 250mph), coupled to the ability to sustain cornering forces in excess of 3.3g and braking deceleration of more than 3.5g. According to Red Bull Technology’s extensive simulation work the Aston Martin Valkyrie AMR Pro will be capable of achieving lap times to rival those of a contemporary F1 or LMP1 car – pace. 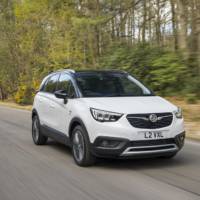 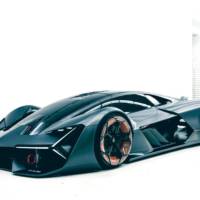