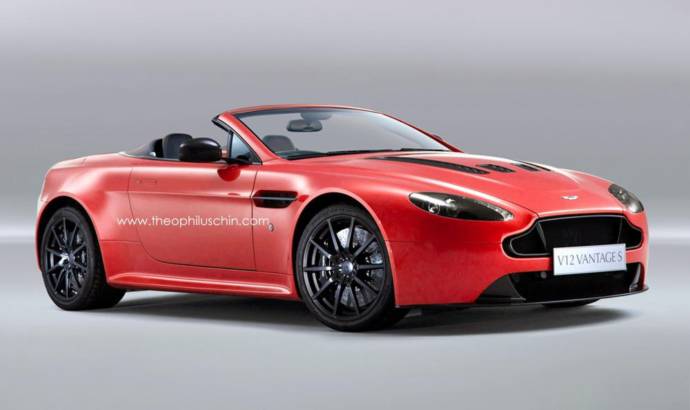 The chances of seeing a V12 Vantage S Roadster are quite high and we could probably see this model in the past years. The convertible version will be heavier due to chassis strengthening.

Under the hood we could probably see the same V12 6.0 liter gasoline unit that can deliver 573 horsepower and 620 Nm peek of torque. The resources are put to the ground via a seven speed Sportshift III AMT transmission. This gearbox should enable the British performance roadster to sprint from stand still to 100 km/h in a little over 4 seconds. 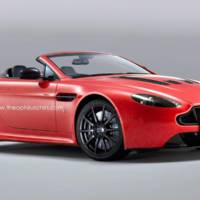 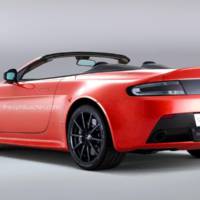 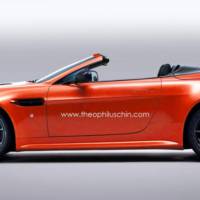 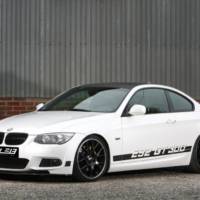 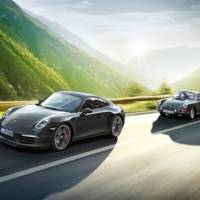