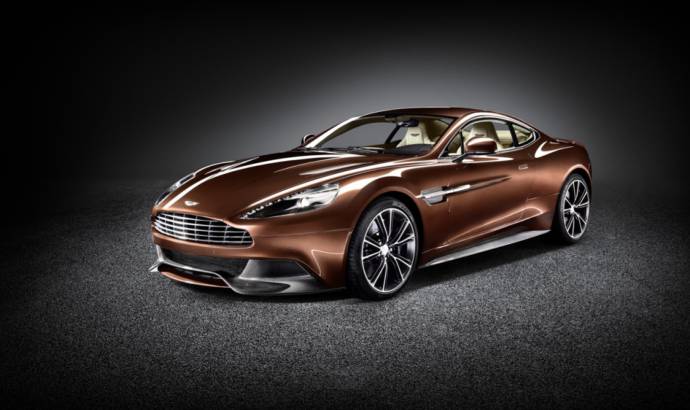 Aston Martin up for sale – Mahindra and Toyota interested

Even if the company aims at setting new profitability records, Aston Martin majority stake holder, Investment Dar, decided to sell its participation. The controlling share is estimated at 64% and, according to some sources, it already attracted several investors.

The Kuwaiti company hired Rothschild Group to advise them during the process. Investment Dar is asking $800 million for their stake, a big amount of money considering the current economic downturn. Big but not over estimated, as this is the same price Kuwaiti company paid for Aston Martin 5 years ago, when it bought the company from Ford.

Word has that India’s Mahindra & Mahindra is among potential buyers, but a source familiar with the matter said that also Toyota is interested. The company hired an auditor to conduct a preliminary review of Aston Martin less than two months ago.

The reason why the Kuwaiti company is selling its share? It needs the funds to reorganize a $4.9 billion debt after missing a payment on an Islamic bond in 2009. 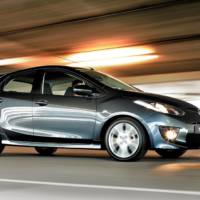 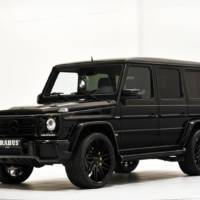