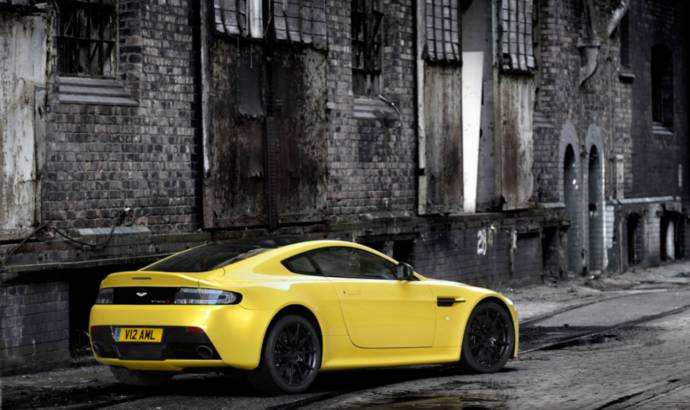 Aston Martin is taking sports car performance to extremes with the announcement of the new V12 Vantage S. The new car replaces the outgoing V12 Vantage in markets around the world and, with the exception of the One-77 hypercar, arrives as the fastest road-going  Aston Martin yet offered.

Race car technology runs right through the DNA of the V12 Vantage S with, for instance, CNC machined combustion chambers and hollow cam shafts just two examples of track technology feeding through to the road.

Working alongside the extended adaptive damping system is a ‘Sport’ mode, controlled via a button on the centre console, that alters throttle response, gearshift speed and timing, and exhaust note to, once again, tune the character of the car to the driver’s requirements.

A whole new exhaust system – derived from that of the One-77 hypercar, no less – is lighter, smaller and, crucially, even more sonorous than that of the outgoing car.

The ZF Servotronic power assisted steering is new, too. With a quicker 15:1 ratio, it is linked to the adaptive damping button and offers two-mode steering assistance designed to best match the ‘Sport’ or ‘Normal’ settings generated by the Adaptive Damping System. 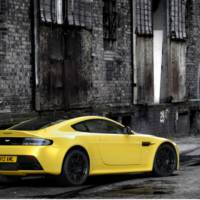 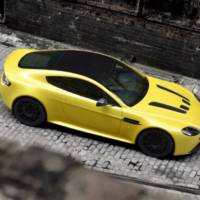 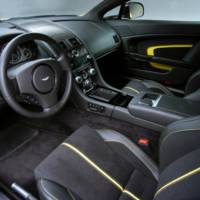 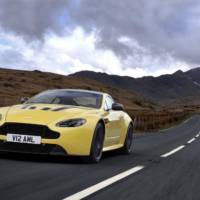 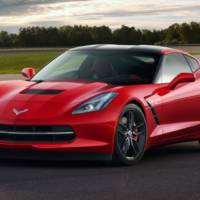 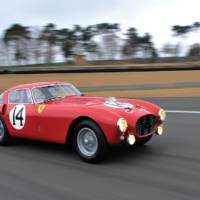