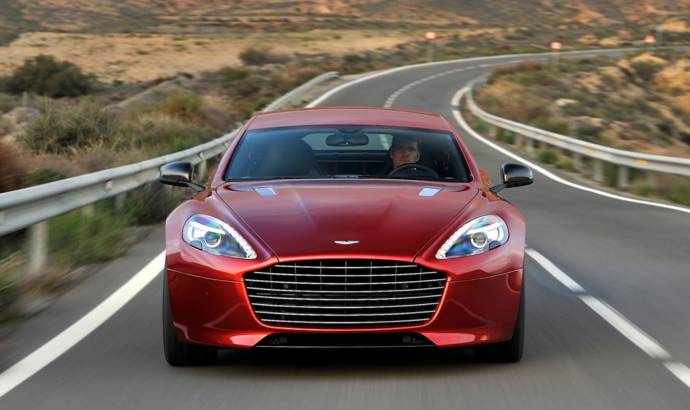 Aston Martin Rapide S will be revealed in Geneva

The Aston Martin Rapide S will make its debut at this year’s Geneva Motor Show, but until then we can admire some official pictures that just have been released.

The new Aston Martin Rapid S is set to replace the current four-door model in the Aston range, since the British carmaker considered that the standard Rapide was a bit "soft".

So considering that, Rapid S has 550 horsepower, which means that is 17 percent stronger than the actual model. Under these conditions the 0-62 mph time falls three-tenths to 4.9 seconds and the top speed climbs 2 mph to 190 mph.

Another good thing is that despite these improvements, the economy is up from 19.0 mpg to 19.9 mpg while the CO2 emissions are cut by 23g/km to 332g/km.

On the other hand, in order to improve the turn-in behavior the engine is now mounted 19 mm lower, lowering the center of gravity.

The new grille is the leading change, followed by a bigger rear wing integrated into the tailgate to increase downforce at speed. 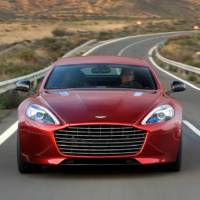 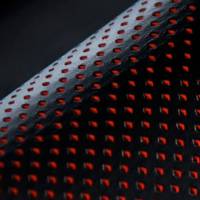 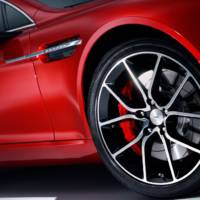 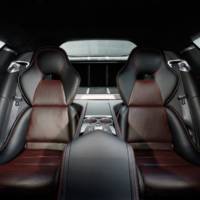 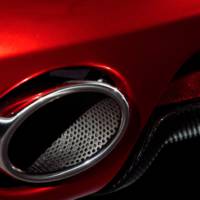 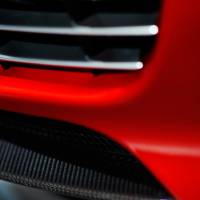 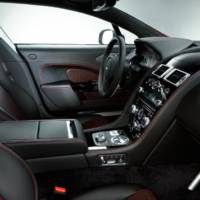 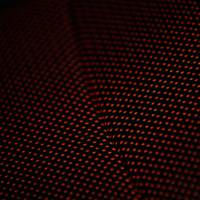 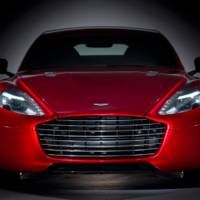 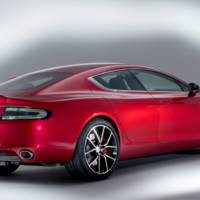 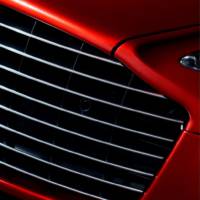 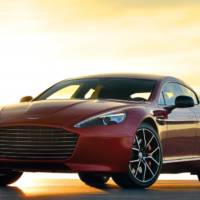 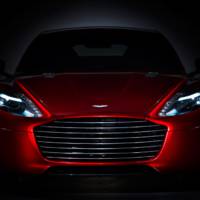 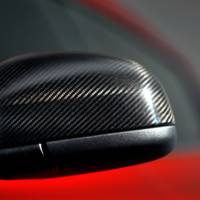 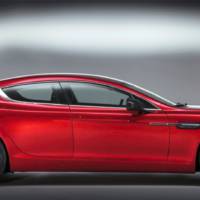 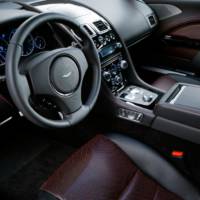 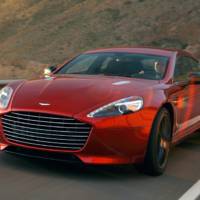 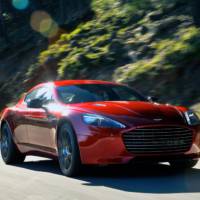 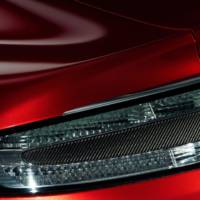 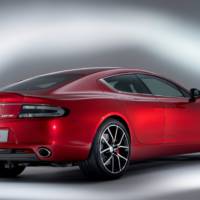 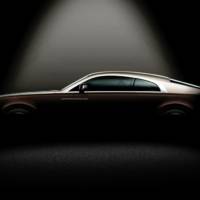 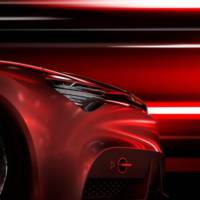