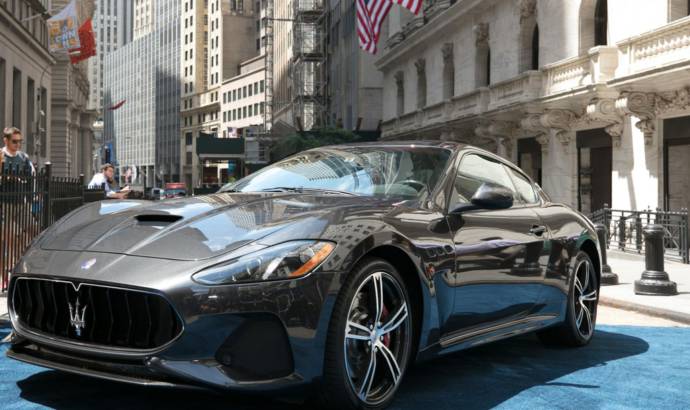 Aston Martin is launching a long list of cars in the close future. Along the new DBX crossover and the very exclusive Valkyrie hypercar, the British manufacturer confirms the series production of the new RapidE, a concept unveiled two years ago. The first electric Maserati is scheduled to enter production in 2019.

Based upon the forthcoming Rapide AMR concept, RapidE will deliver four-door sports car looks and dynamics of the Rapide S powered by an all-electric powertrain replacing the six-litre V12 engine.

More information will be revealed about the RapidE’s all-electric powertrain in due course. The instantaneous delivery characteristics of electric motors means the RapidE will offer a unique driving experience of a kind not experienced before in an Aston Martin.

Aston Martin President and CEO, Dr Andy Palmer, said of the RapidE: “Having unveiled the RapidE Concept back in October 2015 we reach another milestone with the confirmation that we are now putting the first all-electric Aston Martin into production. RapidE represents a sustainable future in which Aston Martin’s values of seductive style and supreme performance don’t merely co-exist alongside a new zero-emission powertrain, but are enhanced by it. The internal combustion engine has been at the heart of Aston Martin for more than a century, and will continue to be for years to come. RapidE will showcase Aston Martin’s vision, desire and capability to successfully embrace radical change, delivering a new breed of car that stays true to our ethos and delights our customers.” 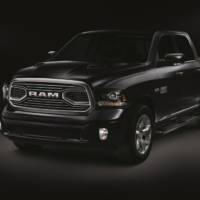 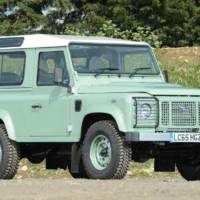