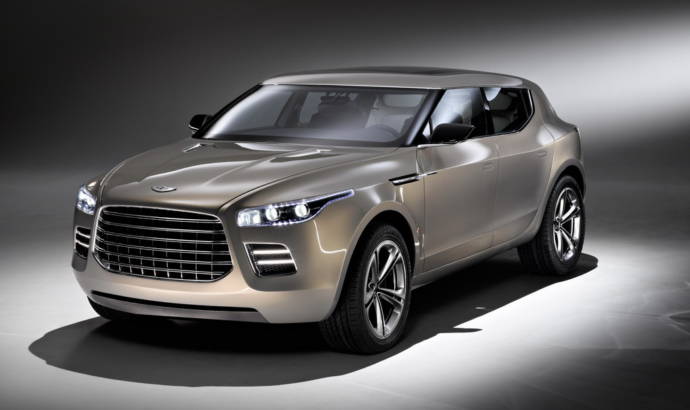 A new set of photos with the Aston Martin Lagonda Concept appeared on the automaker’s web site today, and for the first time since its world debut at the Geneva Motor Show this year we get to see how the crossover’s interior looks like.
Apart from the rear seats cushions that are probably some kind of tribute to the first Lagonda built in 1976, the crossover concept’s interior looks rather futuristic and luxurious in the same time.
The Aston Martin Lagonda shares the same platform with the Mercedes GL and even with these new photos being release, the company didn’t mention if their concept will make it into production or not. 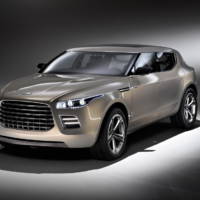 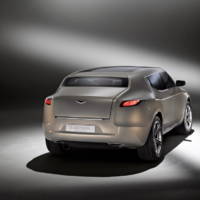 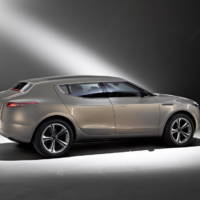 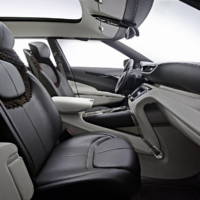 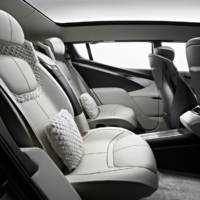 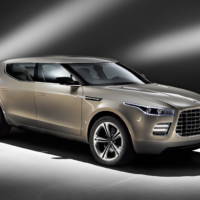 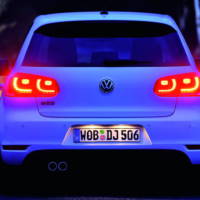 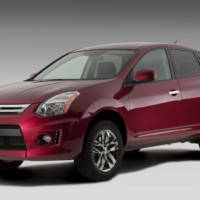