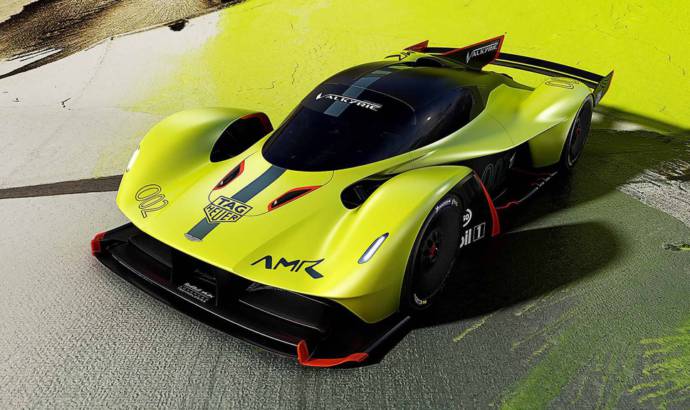 A few days ago, Porsche 919 Hybrid Evo managed to smash the all-time record for the Nurburgring Nordschleife. The German LMP1 car manager to lap the 21 kilometer track in just 5 minutes and 19.546 seconds.

"The problem is their LMP1 car broke the record in Spa which was beating a Formula 1 car time. I’m not sure a Formula 1 car could actually do it. But I think that the Valkyrie, certainly the track version of the Valkyrie, could be a contender. It’s a few years off because the car’s still on the drawing board, but I’d be surprised if that car didn’t have the potential to do that", said Horner in a recent interview.

Speaking of the Porsche record, there are a few rumors which suggest that the German company is able to crack the 5 minutes time but this will not be good for the Nurburgring track. If that would have happened it will potentially opened the floodgates to further overall record attempts. 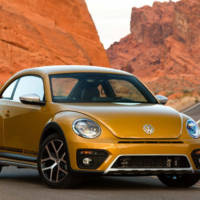 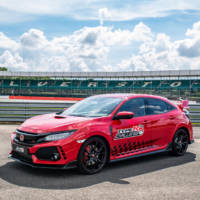