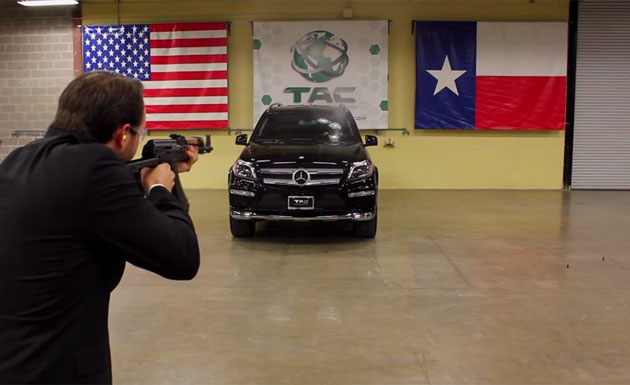 Would you have the courage of confronting an AK-47, semi-automatic assault rifle, separated only by a windshield? It looks like the guys at Texas Armoring Corporation had the courage, as they believe in their products so much.
In fact, the guy who stood behind the wheel was Trent Kimball, the company`s CEO. He sat behind the wheel of a an armored Mercedes-Benz GL SUV while one of his subordinates fired shots at the windshield with an AK-47. 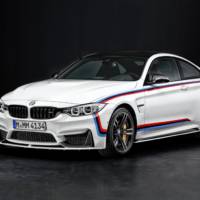 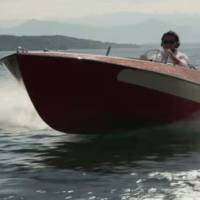