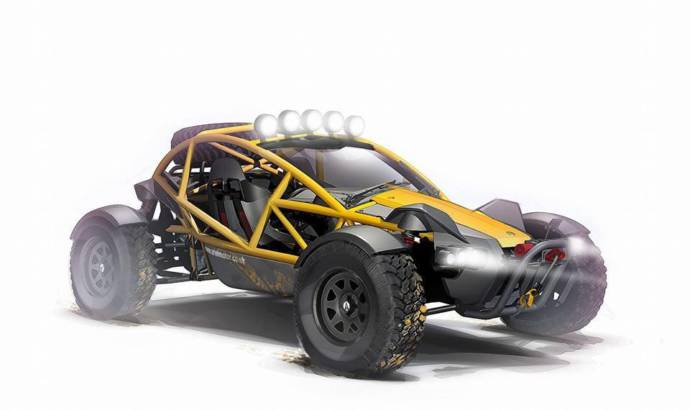 Ariel Motor Company has officially unveiled the new Nomad, a model which will be showcased January 2015 at the Autosport International. The new model is described as the Atom’s mucky brother and comes with higher ground clearance, chunky tires dedicated for off-roading and a long-travel suspension.

According to rumors, the new Ariel Nomad will feature a Honda-sourced four-cylinder 2.4 liter engine rated at around 200 horsepower. The unit resources will be sent to the ground via a six-speed manual gearbox also provided by Honda. Last, but not least is the mechanical limited slip differential offered in standard.

The upcoming Ariel Nomad will have an estimated curb weight at around 700 kilograms and a starting price of about $46,700 USD. 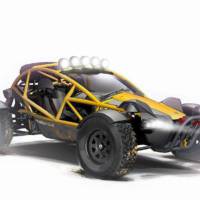 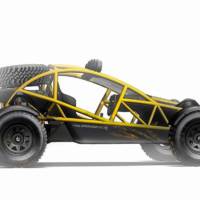 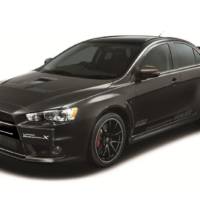 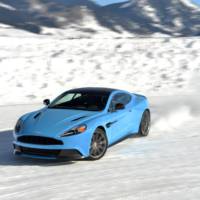