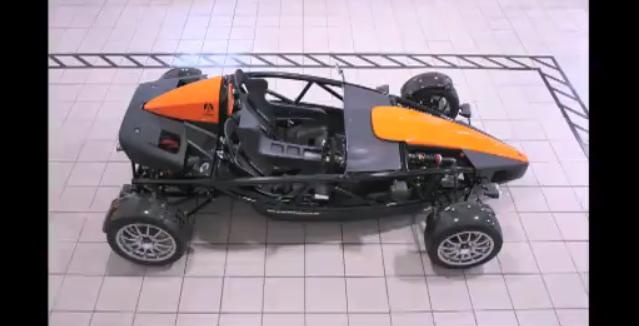 The crew from Top Gear received an exclusive video from the performance sports carmanufacturer based in Somerset, England, which shows the Ariel Atom building process.
The Ariel Atom time lapse footage concentrates many hours of work into just 1 minute and 26 seconds, and the engine powering this little thing is a Honda sourced 2.0-litre plant delivering 300 bhp for a 0 to 62 mph acceleration time of 2.7 seconds.
The same company has also released the Ariel Atom V8 which on the race version packs 500 HP (373 kW) thanks to its 3.0-litre V8 unit from Hartley. The Ariel Atom V8 takes 2.3 seconds to rocket from 0 to 60 mph.
Watch the Ariel Atom building process video after the jump. 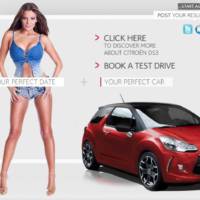 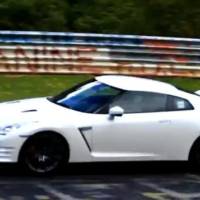