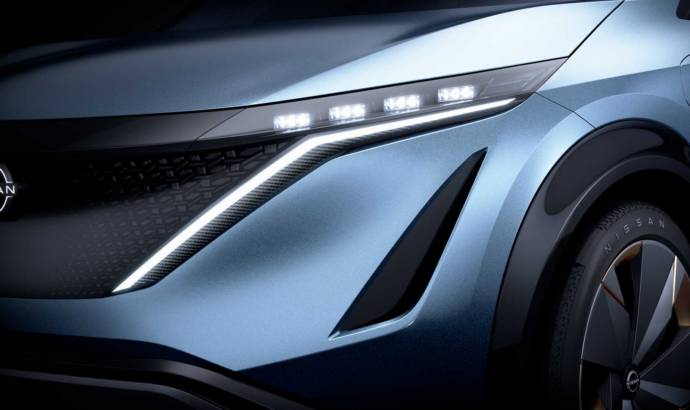 Another video teaser of the upcoming Nissan Ariya EV

Nissan is preparing its first electric SUV for the Global market. Its name is Ariya and it is based on the concept that has the same name as the future production model.

The new Nissan Ariya will be unveiled in July 15 and in order to keep the fans committed, the Japanese car manufacturer has published another video teaser with the upcoming electric SUV.

This time, the teaser shows us a few design details of the new car and also some dynamic shots.

According to our sources, the production version of the car will be available either with a single motor or a dual motor form. The estimated range will be around 300 miles.

The new Nissan Ariya will be assembled at the Tochigi. The new electric SUV will be an international product, and it is scheduled to arrive in the US and European markets after it launches in Japan. That means it should arrive stateside in the second half of 2021 with a starting price of around $40,000. 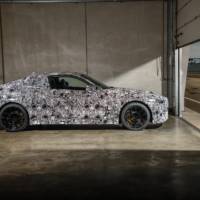 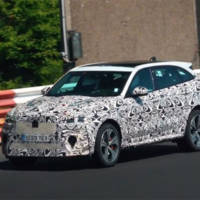