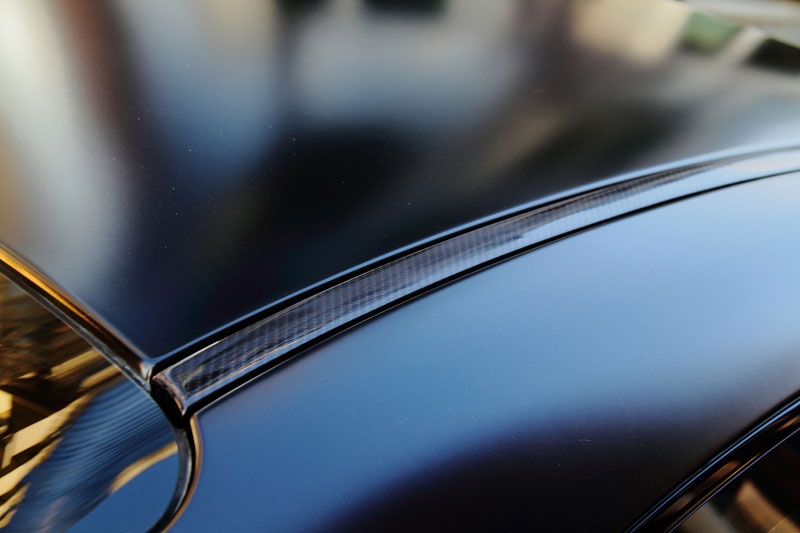 Anderson Germany’s latest creation involves the Maserati GranTurismo S which has been turned into a stealthy looking machine now called the Superior Black Edition.
The Dusseldorf based tuner has covered the GranTurismo S in a silky matt coating, while the rests of the elements, like the headlights and tail lamps, window frames, front grill and rear logo have also received a darkening treatment.
A set of 201 inch glossy black rims wrapped in tires (size 265 at the front and 295 at the rear), along with a pair of sportier looking aprons are also part of Anderson Germany’s program for the Maserati GranTurismo, plus the package is completed by a few carbon fiber components, which include the exterior mirrors, the tailgate, the roof ledges and the lateral air inlets.
The rear also looks more aggressive due to the new central exhaust system featuring remote controlled valves, which adds an additional 12 HP to the car’s output. However this is not the only performance upgrade, as the Anderson Germany Maserati GranTurismo has also been fitted with racing cats and had its ECU remapped, and the result in an increase from 440 HP to 492 HP.
For the interior, the German tuner is offering their carbon packet along with black leather combined with Alcantara and contrasting red stitching. 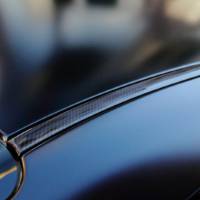 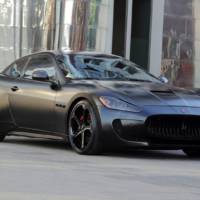 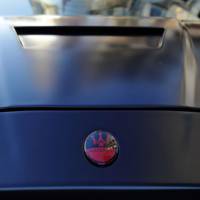 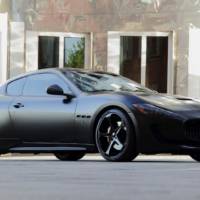 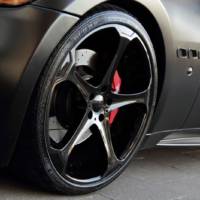 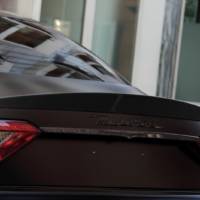 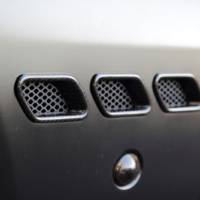 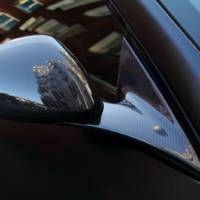 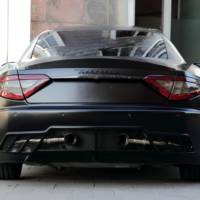 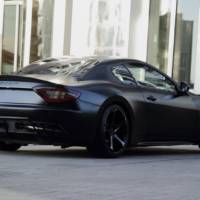 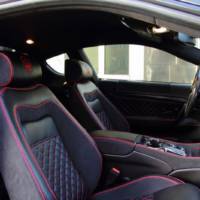 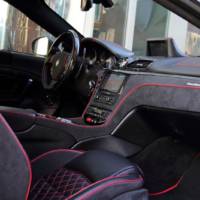 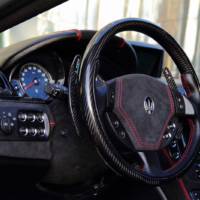 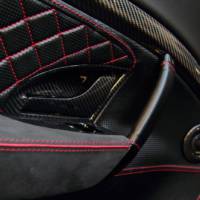 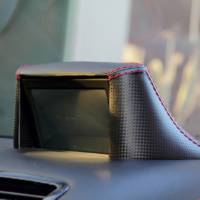 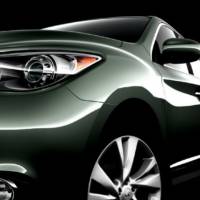 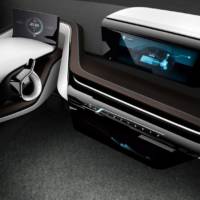