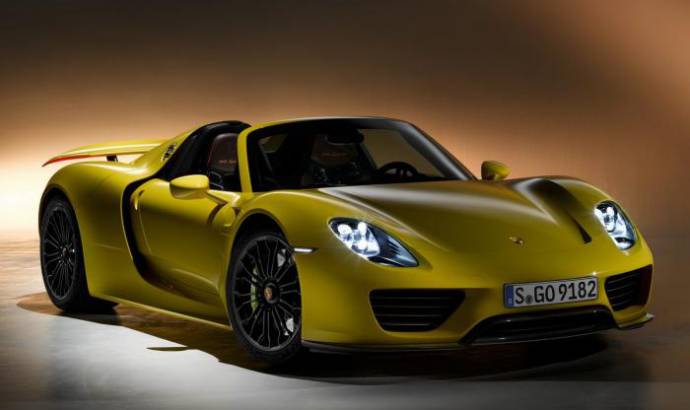 Mercedes-AMG CEO Tobias Moers has been at the 2015 Detroit Motor Show and our colleagues from Motor Trend have managed to ask him a few questions. Tobias Moers was asked if they are cooking up a rival for the Porsche 918 Spyder, McLaren P1 and Ferrari LaFerrari trio.

And his response was: "we want to be seen by the public on the same level as other sports car maker in Germany". Now, the AMG is trying to make "race car technology street-legal" but he refused to disclose any details about a potential range-topping model.

If there will be a 918 Spyder rival, it will probably come with an updated version of the twin-turbo V8 4.0 liter engine. It will deliver about 700 horsepower and with a couple of electric motors it will easily deliver 1.000+ HP. But, unfortunately, all these are just speculations. 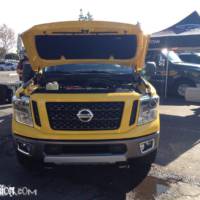 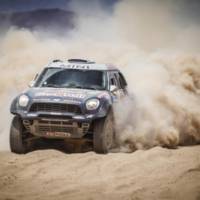