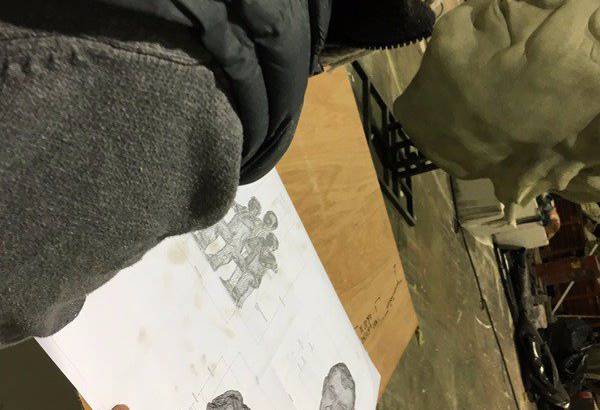 Amazon has decided to come with a unique and special PR stunt. They have built a statue of Jeremy Clarkson. Parts of the British television man were seen on traffic being transported through Washington State.

And shortly after that, lots of motorists tweeted pictures of it. For now we have a clear vision of Clarkson’s head, but on the same truck motorists have spotted ‘JEREMY CROTCH’ and ‘JEREMY LEFT FOREARM’.

Shortly after that, on The Grand Tour official Twitter account has appeared a picture that said "wait until the see James May’s old lady hair". The picture shows us some drawings with the whole team and with some details.

According to some rumors, those statues will be erected at Amazon’s headquarters in Seattle. 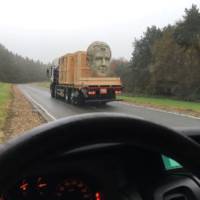 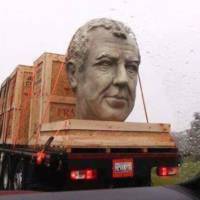 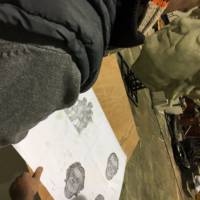 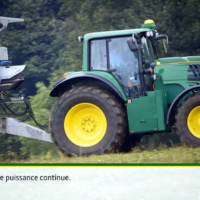 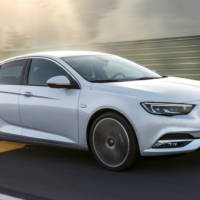