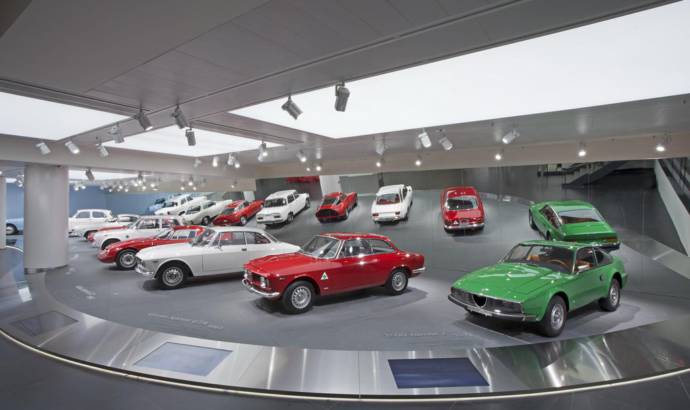 As every manufacturer that wants to show the public its history and the achievements over the time, Alfa Romeo, one of Italy’s most iconic brands will reopen its museum.

Inaugurated on 24th June during the world preview of the new Giulia, "La macchina del tempo – Museo storico Alfa Romeo", is set to open to the public on 30th June and it will be open to visitors every day, except Tuesdays, from 10 am to 6 pm, with extended opening hours until 10 pm on Thursdays.

The museum was inaugurated in 1976 and was open to visitors by reservation only. It was closed in 2009 due to many problems.

At the end of 2013, the architect Benedetto Camerana was called upon to propose a new design that would integrate the relaunch objectives with the need to preserve the building. The works started in summer 2014, and in less than 12 months, a major restoration project affecting the entire complex was completed.

The display exhibits 69 models. From the very first A.L.F.A. car, the 24 HP, to the legendary Mille Miglia winners such as the 6C 1750 Gran Sport driven by Tazio Nuvolari, the 8C coachbuilt by Touring and the Gran Premio 159 "Alfetta 159" world Formula 1 winner driven by Juan Manuel Fangio; from the Giulietta, iconic 1950s car, to the Championship 33 TT 12. The brand has been condensed into three principles: Timeline, which represents industrial continuity; Beauty, which teams style with design; Speed, summing up technology and light weight. Each principle is devoted a floor of the Museum.

Visitors then enter the "Tempio delle vittorie" (Temple of Victories), another space where a show of pictures, sounds and film footage presents the 10 biggest triumphs in the history of Alfa Romeo. 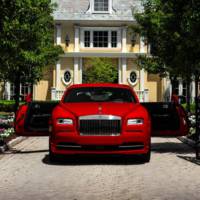 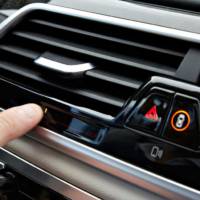