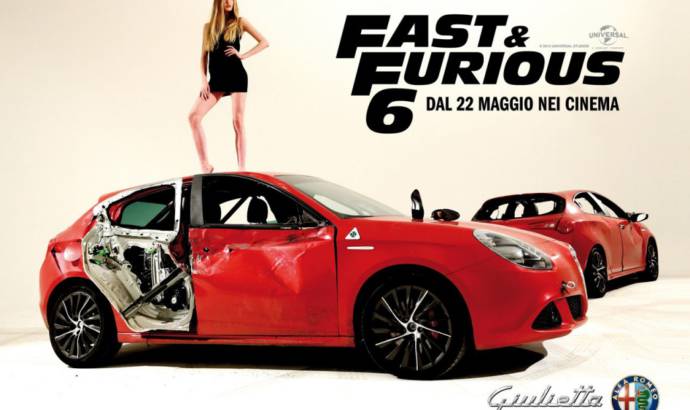 The Alfa Romeo Giulietta has been casted in the latest, eagerly awaited sixth instalment of ‘Fast&Furious’ which will be presented in a world preview on 7 May in London, and released internationally starting from 22 May.

The sixth instalment of the successful series, the film is directed by Justin Lin and stars actors Vin Diesel, Paul Walker, Dwayne Johnson, Jordana Brewster, Michelle Rodriguez, Tyrese Gibson, Sung Kang, Gal Gadot, Chris "Ludacris" Bridges, Luke Evans, Elsa Pataky and Gina Carano.
London is precisely the chosen setting for ‘Fast&Furious 6’ – this is the first time that a film in the series is shot in Europe – and the location of one of the most thrilling scenes, an incredible drive that sees the films stars on board a potent Alfa Romeo Giulietta.
First, the car ‘debarks’ from an enormous Antonov during take-off then it attempts to interrupt the cargo aircraft’s take-off run in a breath-taking chase sequence. In the end, it’s the Giulietta who comes out on top, thanks to the model’s outstanding performance and the bravery of the two stars, driving the aircraft disastrously off the runway. 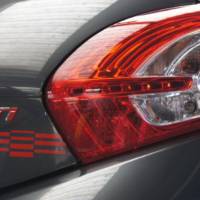 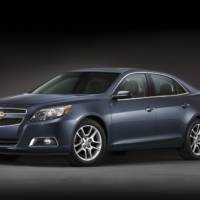