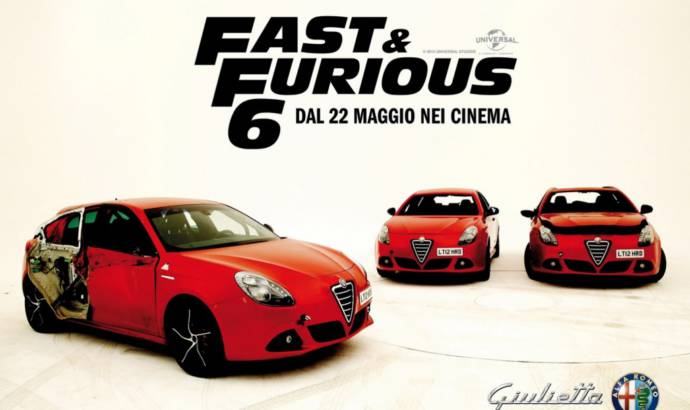 The Italian car maker Alfa Romeo is very proud of Giulietta and its role in the Fast and Furious 6. That’s why the Italian producer has prepared a few ads to promote their car.

In case you didn’t know, the Giulietta disembarks from an Antonov plane during its take-off. The movie world premiere will take place tomorrow in London and the public release will be on May 17 in the UK and May 24 in the rest of the world.

Alfa Romeo released a set of seven print commercials showing a damaged car. There is also a 30 seconds movie that has already aired on the Italian television network. 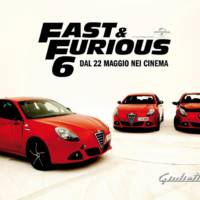 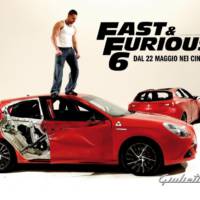 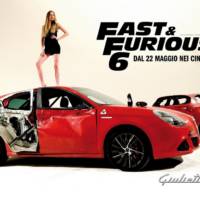 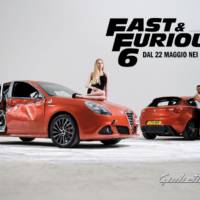 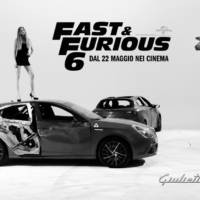 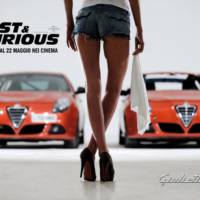 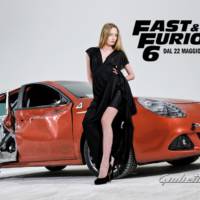 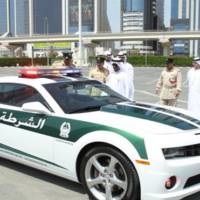 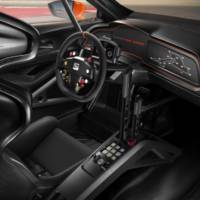