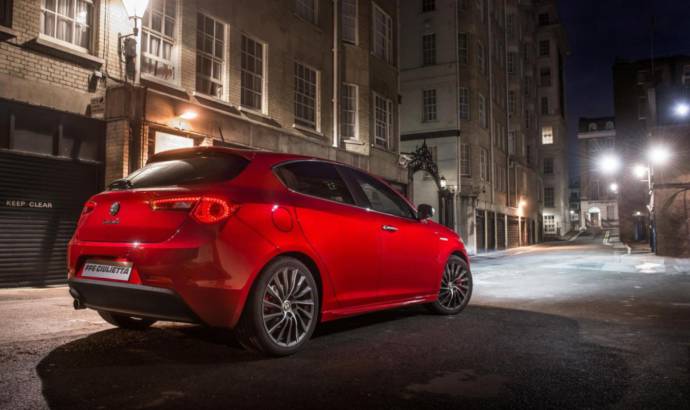 Fast & Furious 6, is the latest instalment in the blockbuster  franchise and goes on general cinema release from May 17, starring Vin Diesel, Paul Walker and Dwayne Johnson.  The movie builds on the worldwide success of Fast Five and takes the action and stunts to the streets of London.

Alfa Romeo are offering fans of the films the chance get in on the Fast & Furious action and combine both their passion for movies and cars, as Alfa Romeo have commissioned just six Alfa Giulietta 1.4 TB MultiAir 170 bhpFF6 Limited Editions to celebrate their involvement in the franchise.

The exclusive run of models all feature a Fast & Furious numbered plaque, corresponding to each film in the franchise and include dashboards exclusively signed by the all-star cast. As well as the opportunity to attend a once in a lifetime stunt day with a stunt coordinator from the movie industry. 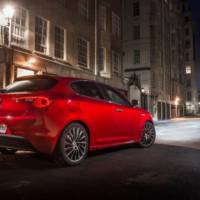 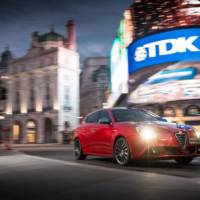 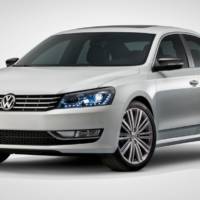 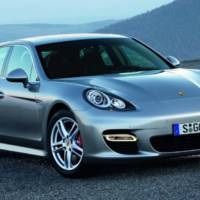