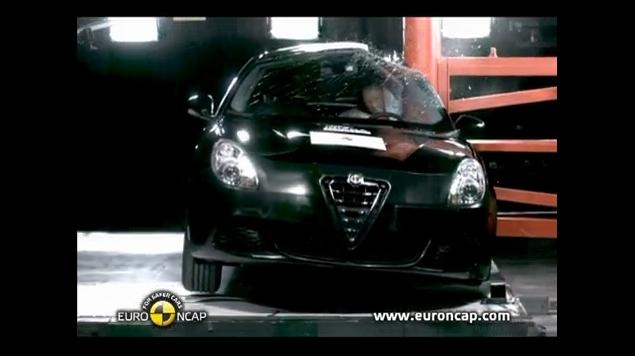 EuroNCAP has crash tested the 2010 Alfa Romeo Giulietta, along with the new BMW 5 Series and the Mazda CX-7.
The new Alfa Romeo hatch and the German luxury sedan have earned the highest score, receiving five stars while the Mazda CX-7 has achieved only four stars.
The Alfa Romeo Giulietta has been rated by EuroNCAP with a score that is even higher than the one received by the new VW Golf 6, and when it comes to occupants protection the Italian hatch had results of 97% for adults and 85% for children.
As far as allocation of safety devices the Alfa Giulietta has scored 86% and 63 % in the pedestrian protection test.
Watch the Alfa Romeo Giulietta crash test video after the jump. 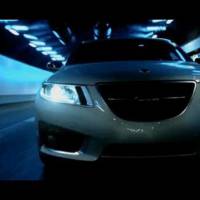 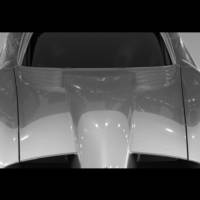