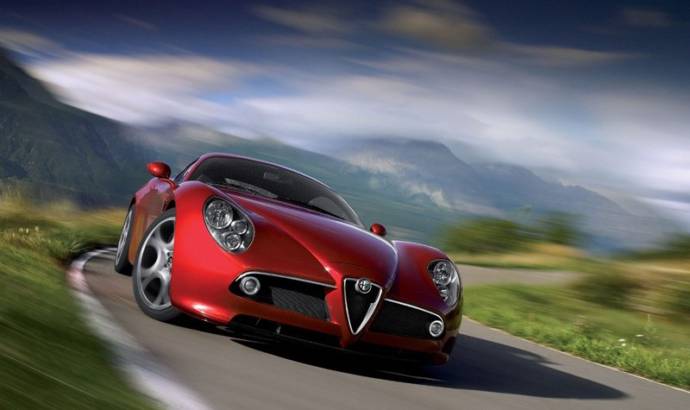 The North American division of Alfa Romeo and Maserati has announced a recall action. The model year 2005-2008 Quattroporte, 2008 GranTurismo and 2008 Alfa Romeo 8C vehicles are recalled due a rear tie rod.

According to the officials, the cars mentioned above have insufficient anti-corrosion material applied on the tie rod and it could rust and weaken.

"Failure of the tie rods may result in a loss of vehicle control and increase the risk of a crash," the Italian car maker noted in a filing with the National Highway Traffic Safety Administration (NHTSA).

According to Maserati the tie rod assemblies will be replaced free of charge beginning by the end of June. 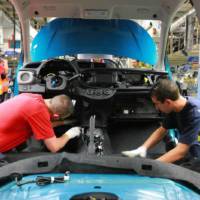 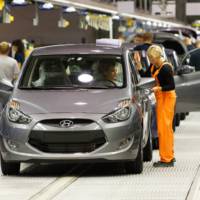