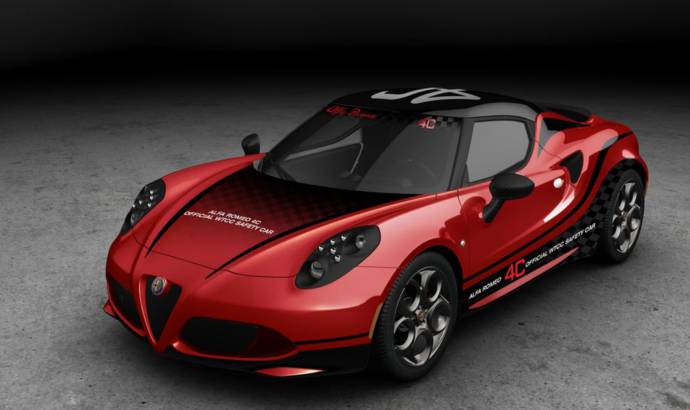 The Alfa Romeo 4C will be the new safety car for the 2014 FIA World Touring Car Championship (WTCC).

The new Alfa Romeo 4C safety car will be seen for the first time on April 12-13 at the Moulay El Hassan circuit of Marrakech in Morocco.

If you wonder why Alfa Romeo 4C coupe, here is an explanation. The Fédération Internationale de l’Automobile (FIA) chose the 4C as a safety car for the new season of the WTCC racing series following a poll organized in partnership with the International Automobile Festival (IAF).

Another important reason is the fact that the Alfa Romeo 4C was named the "Most Beautiful Car of 2013" at the 29th International Automobile Festival of Paris.

Although Alfa Romeo described the 4C as a "supercar", the reality is a little bit different. The 4C Safety Car is finished in red and comes with a dedicated livery and owns only a 4-cylinder 1.75-liter turbocharged engine with 240 HP and 350 Nm. 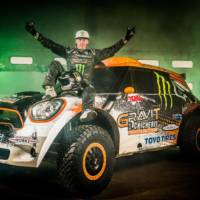 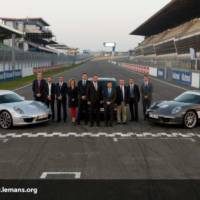