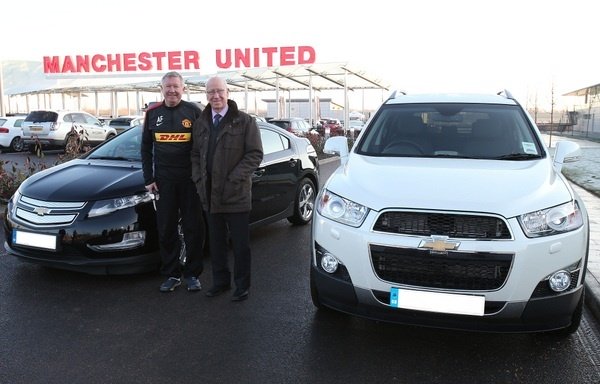 Former Manchester United manager Sir Alex Ferguson combined his love for golf with an opportunity to help active and retired Royal Welsh servicemen. A number of items related to his last year at the helm of the club – including his seven-seater SUV Chevrolet Captiva – were sold at auction at the Sir Alex Ferguson Golf Classic event on 5 July at the Belfry, a location synonymous with golf.

Apart from a number of other items, a one-off signed portrait of the Scotsman and a piece of footballing history – the handwritten final retirement statement drafted by Sir Alex – were also auctioned.

The proceeds from the event were donated to The Royal Welsh Benevolence Fund that provides much needed support to serving and retired Royal Welsh Officers and Soldiers.

Chevrolet has been the Manchester United Official Automotive Sponsor since 2012. The partnership is set to be further cemented when Chevrolet becomes the club’s shirt sponsor starting in the 2014/5 season. 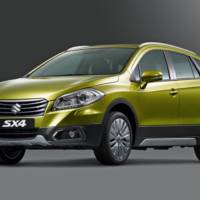 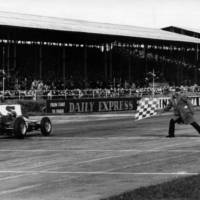