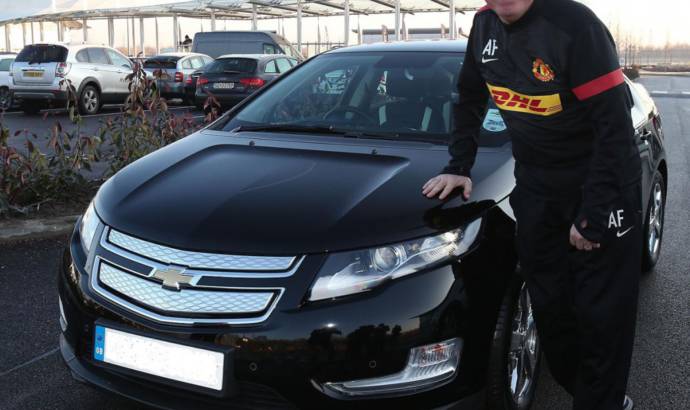 Chevrolet is offering Sir Alex Fergusson the chance to get in touch with the future. Even the manager was pleased and curios about the car.

Sir Alex took possession of an extended range electric vehicle, the Chevrolet Volt, as part of the club’s partnership agreement with the global car manufacturer.

Manchester United Manager Sir Alex Ferguson said: “I think the Volt is absolutely phenomenal. A friend of mine drove one in the States and kept going on and on about it, so when I had the opportunity I said ‘yeah I’m going to try it because it’s the car of the future, really’. I’m very pleased with it.”

A number of players and other staff will also receive Chevrolets as part of the partnership agreement between the club and General Motors. These include former World Champion and Manchester United legend Sir Bobby Charlton, who received a seven-seater Chevrolet Captiva.

Sir Bobby said: “Well, every new car gives you that little bit of excitement; this is really, really exciting. I’m going to enjoy driving it through all the winding roads and the little bridges near where I live and because I’ve got a 4 wheel drive, I can see everything over the top. It looks lovely. It’s first class and I am very happy with it.”

Chevrolet is currently Manchester United’s Official Automotive Partner and will become the club’s shirt sponsor beginning with the 2014/2015 season. 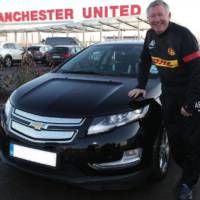 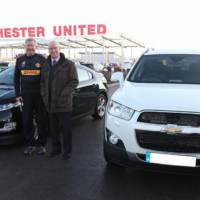 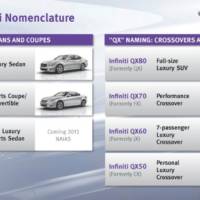 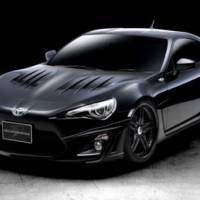