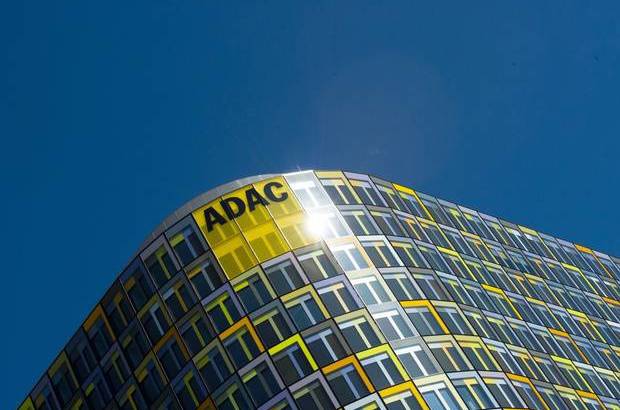 ADAC (Allgemeiner Deutscher Automobil-Club) is involved in a big scandal that threatens to affect its hard-earned credibility.

Michael Ramstetter has admitted that he bumped up the number of votes for the VW Golf by ten times in the 2014’s “Gelber Engel” (Yellow Angel) award, which goes to the car that gets the most votes from ADAC’s 19 million members.

According to a report from Bild am Sonntag, Ramstetter claimed 34,299 votes were cast for the VW Golf, even though the real number was 3,409. However, the ranking was not affected by the manipulation of votes, since the Golf would have won with 3,409 votes as well.

So why did he do it? It appears that Ramstetter wanted to make the prize (and subsequently ADAC) appear more important. “I’ve messed up and embellished the figures. I take full responsibility,” Ramstetter told the Süddeutsche Zeitung shortly after being sacked on Friday. The scandal could prove to be disastrous for ADAC, especially if Ramstetter is proven to have cooked the numbers in the past too.

According to the Süddeutsche Zeitung report, the official is suspected to have manipulated results at least in 2013 and 2012 as well. However, it will be hard to find evidence, as the ballots were destroyed for “data protection reasons”, the paper said.

ADAC boss Karl Obermair claims the club didn’t know about Ramstetter’s actions and has ordered a full investigation of the matter. “Credibility and trust are our greatest asset,” Obermair told the newspaper. He added that ADAC will apologize to carmakers and that voting procedure for next year will be supervised by a notary.

It’s not the first time ADAC is facing controversy, with the club having been accused of purposefully damaging the tire of a Dacia Logan in a 2005 test to make it perform badly. 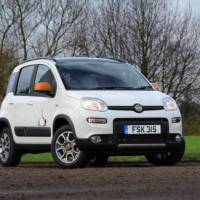 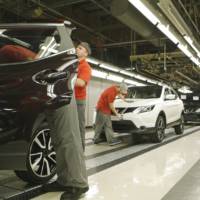