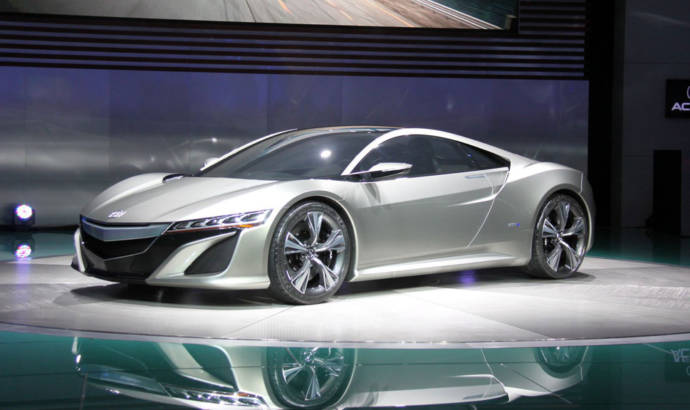 Acura NSX to be unveiled during 2015 NAIAS Detroit

It’s almost 10 years since Honda announced that it will introduce a successor to the original NSX supercar. Ten years with good or bad news, ten years that will end this January, as the Japanese manufacturer decided to finally show its most powerful creation until now.

Acording to a recent press release, the production version of the new Honda or Acura NSX will make its world debut at the 2015 North American International Auto Show on Jan. 12, 2015. The model will reflect the production design and specifications of the mid-engine Acura supercar that is slated to launch in 2015.

An Acura NSX concept model made its debut at the 2012 North American International Auto Show, where Honda Motors President & CEO Takanobu Ito announced that development of a next-generation NSX would launch in three years, led by an American R&D team and produced at a state-of-the-art new plant in Ohio.

The production version will make use of the sound of its three-motor, twin-turbocharged Sport Hybrid power unit.

“The next-generation NSX will deliver a ‘new sports experience’ true to its heritage and to the supercar concept that originally gave rise to the name NSX,” said Mike Accavitti, Acura division senior vice president and general manager. “The NSX will serve as the ultimate expression of Acura performance that is fueling a reenergised brand.” 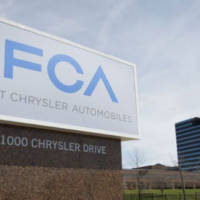 PREVIOUS 17 Dec 2014
Chrysler Group to be renamed FCV US 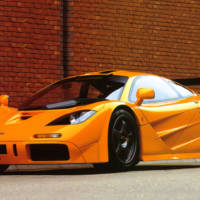 NEXT 17 Dec 2014
McLaren F1, much worthy than a mansion outside London?