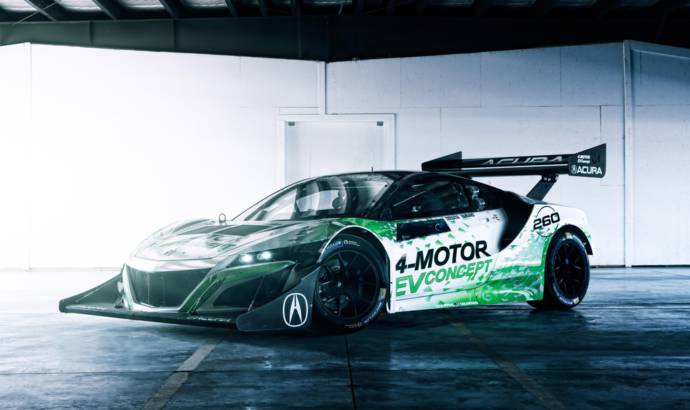 With its high-output electric motors and 4-motor torque vectoring, the Concept is well suited to the demands of the 156 complex corners the driver will encounter on the drive up Pikes Peak. 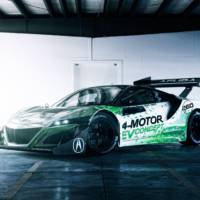 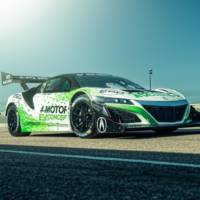 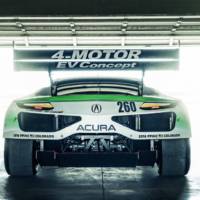 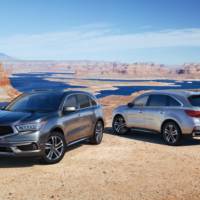 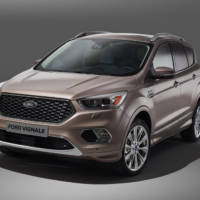