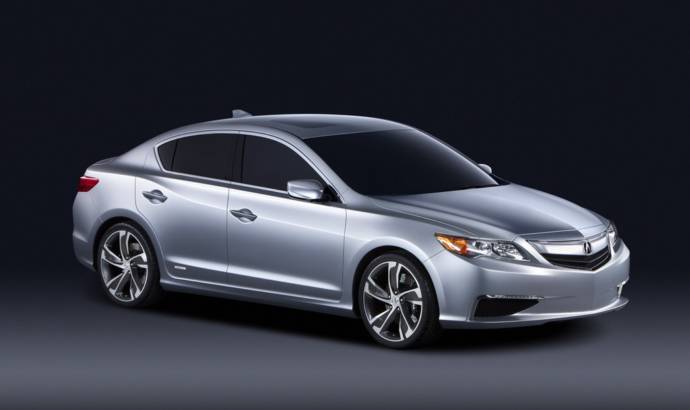 Apart from the R8-esque NSX Concept, Acura has also revealed the ILX Concept today in Detroit at the 2012 edition NAIAS.
The company calls this "the precursor to an all-new Acura luxury compact sedan", with an actual production model scheduled to enter the market this Spring. The ILX will be positioned at the gateway of the Acura brand and will be available with three different powertrains out of which one will be a gas-electric hybrid.
Jon Ikeda, head of the Acura Design Studio said that "The strategy behind this new model is to position ILX as the first
opportunity for many young buyers to enter the luxury market."
The lineup will comprise of an entry-level model fitted with a 2.0-litre inline 4-cylinder engine, a high-performance variant with a 2.4-litre inline 4-cylinder unit linked to a 6-speed manual gearbox, plus a gasoline-electric hybrid using a 1.5-litre engine as part of its propulsion system.
The ILX Concept’s interior is described as smart, spacious and sporty, with some of the features and technologies including smart entry keyless access, pushbutton start, Pandora Internet radio and SMS text message function.
The production version Acura ILX will be offered in various trim levels among which customers will also find a Technology Package.
The car will be assembled at the Greensburg, Ind. plant by Honda Manufacturing of Indiana, LLC. 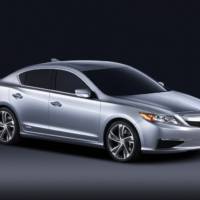 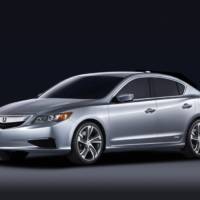 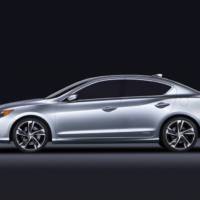 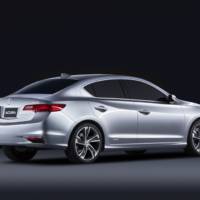 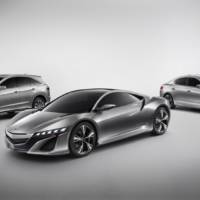 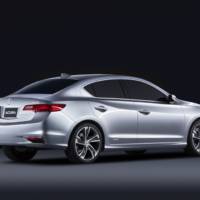 Renault sells its stake in Daimler
0
63