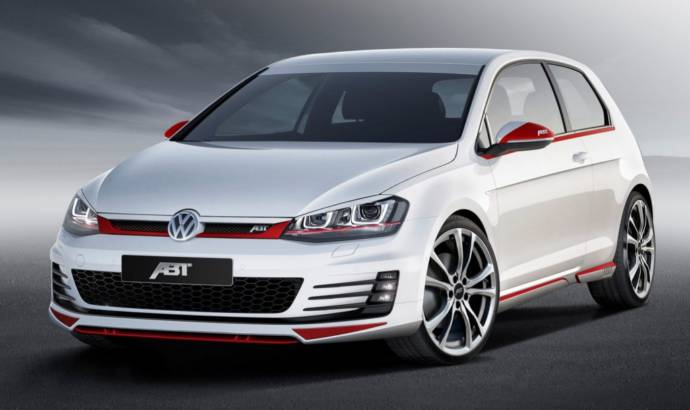 ABT Sportsline, the German tuner has pulled the wraps off of the new seventh generation Volkswagen Golf GTI.

ABT says that the kit boosts the regular GTI’s output from 217hp to 266hp, but they said that the company is working to improve the 227hp Golf GTI Performance edition.


From another point of view, the design has some new features too, like the front grille, front spoiler, headlight covers side skirts, mirror caps, and 19-inch alloy wheels.

As ABT said, full details will be released later this year. 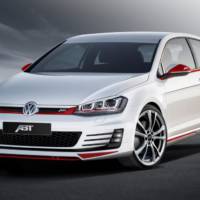 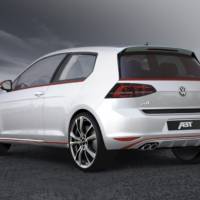 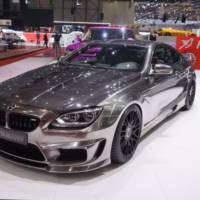 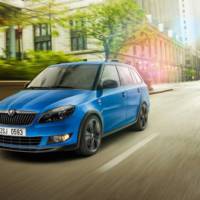