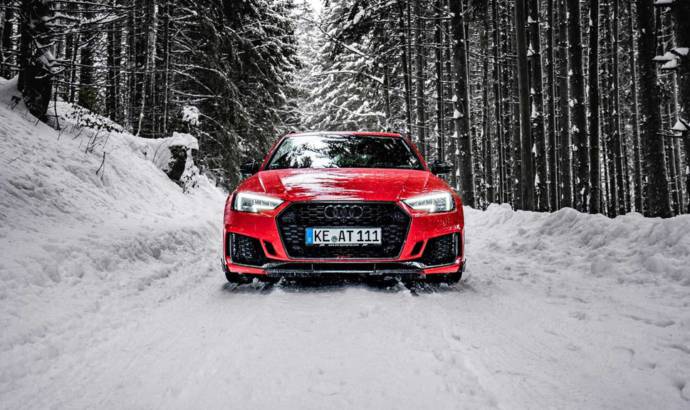 ABT developed a performance pack for Audi RS4 Avant

ABT is one of the greatest tuning car company that can transform your Volkswagen Group model. Today, the German tuning firm decided to show us what you can do with an Audi RS4 Avant.

On the design side there are not so many modifications, but all togheter are delivering an impressive new look. You?ll see a new carbon trim around the grille, splitter and front fender accents. There are also some matching parts at the rear skirt and wing. The exterior package is finished with the help of a new set of 20 inch black wheels.

But the biggest modification was made under the hood. With some new ECU map and a revised exhust that now has four tailpipes, the V6 2.9 liter engine can deliver 510 horsepower and 680 Nm peak of torque. We are talking about 60 HP and 80 Nm more than the standard version.

If you are willing to pay more, ABT will raise the power up to 530 horsepower. For now, the tuning car company did not discolose the new performances for the RS4+, cause this is the name of their baby.

According to ABT, the new RS4+ package will be built in just 50 units and the deliveries are scheduled for March. 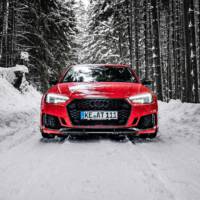 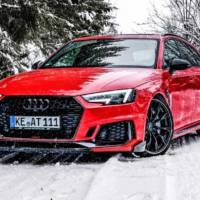 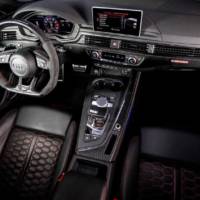 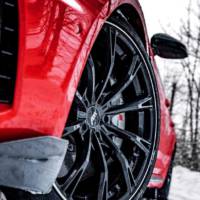 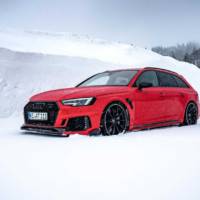 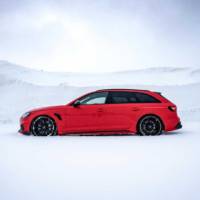 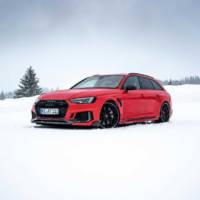 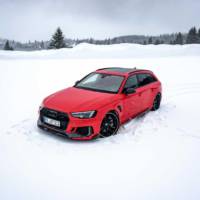 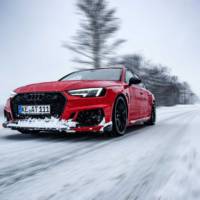 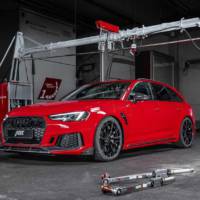 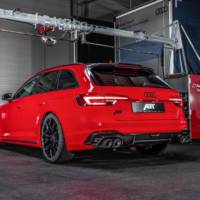 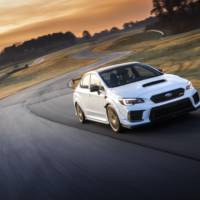 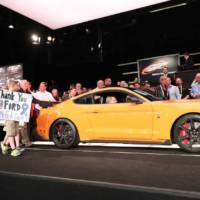