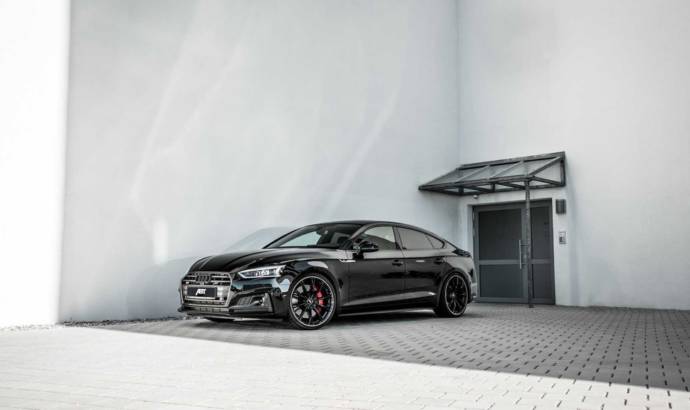 ABT Audi S5 diesel has 384 HP and lots of torque

Audi unveiled the S5 diesel model a few months ago, and now the German tuner ABT Sportsline decided to come with a special performance package.

As you would expect, the guys from ABT Sportsline did not overdue the exterior. On the outside we see some sligtly revised spoilers, a new splitter, a modified air diffuser and a new wing. Of course there are new wheels which can be choosen form the sets that are always inside ABT’s shops.

Inside the cabin there will be minor tweaks for the S5 diesel model.

On the performance side, the guys from ABT did what they do best: a new ECU software. Standard, Audi S5 has a V6 3.0 liter diesel engine with a mild-hybrid system. The engine can deliver 347 horsepower and 516 pound-feet of torque.

Thanks to the new performance software, the S5 can deliver now 384 horsepower and 560 pound-feet of torque. ABT also comes with tuned adjustable suspension and roll bars. 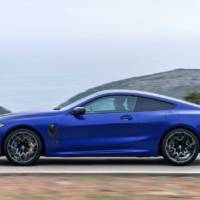 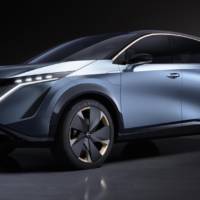