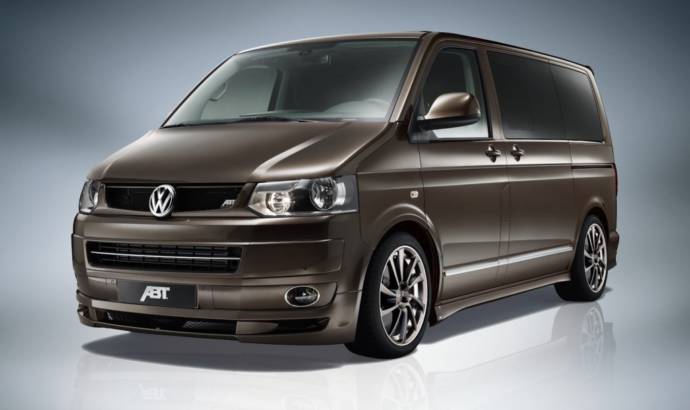 ABT is presenting its latest take on the 2011 Volkswagen T5, a vehicle which comes with styling upgrades as well as boosted performance.
Starting with the eye-catching features first, the ABT 2011 Volkswagen T5 has been fitted with a redesigned front bumper, a new front grille, custom side skirts, a new rear apron, a roof spoiler and a set of 19 inch wheels wrapped in performance tires.
The van has also received a sports suspension and a new exhaust system with four stainless steel end-pipes, while in terms of performance we are talking about increased figures developed by the 2.0-litre TSI and 2.0-litre TDI engines.
To be more specific, the 2.0-litre TSI unit has been upgraded from 201 HP to 236 HP while the 2.0-litre TDI offered in two power stages as standard –  84 HP and 101 HP, has been dialed up to 101 HP and 129 HP respectively.
ABT claims that their 236 HP version T5 will accelerate from 0 to 100 Km/h in 9.4 seconds. 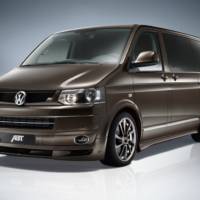 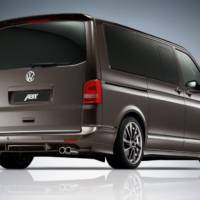 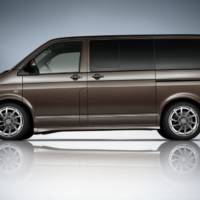 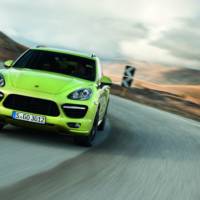 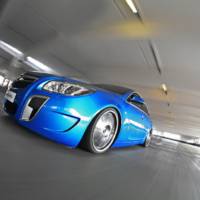