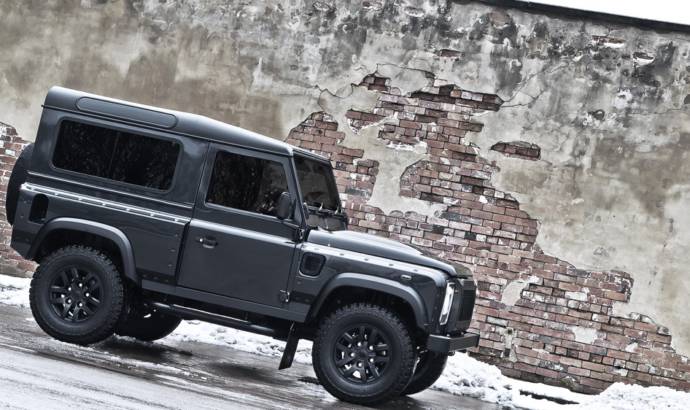 A few days ago we have shown you the new Land Rover Defender Winter Edition. This time, the gents from A. Kahn Design have revealed the Defender Military Edition.

SEE ALSO:  2022 Defender Convertible teased, but it's not made by Land Rover

But there is more. The guys from A. Kahn Design can install layers of armored plates underneath the bodywork of the Defender. All of the windows can be replaced with special bulletproof glass similar to those used to protect government officials but more thinner and lighter. 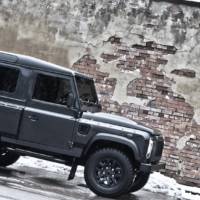 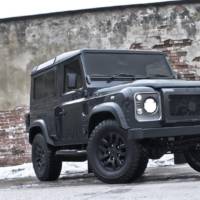 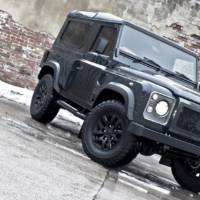 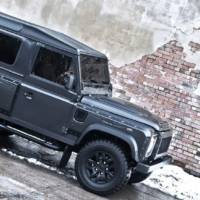 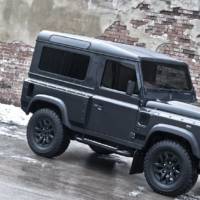 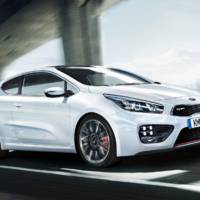 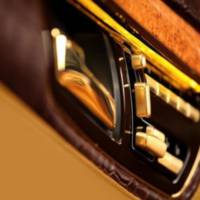