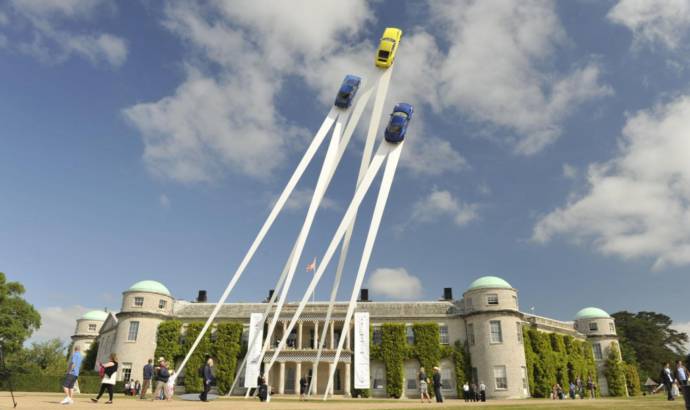 50 years of the Porsche 911 celebrated at Goodwood

Goodwood is honouring one of the world’s most versatile and popular sports cars – the Porsche 911 – with the main Central Seven generations of the 911 display the genetic code of the iconic sports coupe from 1963 to 2013.

The bespoke 911-inspired sculpture promises to be a highly distinctive ‘art installation’ and will be displayed, as has become the tradition, prominently outside Goodwood House.

Over 820,000 Porsche 911s have been built since 1963, and examples of each of its seven generations will be present at the 2013 Festival of Speed. From the very beginning the car has been at home on race circuits and rally stages all over the world, earning a reputation as a quick and dependable winner. In fact, two thirds of the 30,000 race victories achieved by Porsche to date have been recorded by the 911.

Demonstration runs by historical Porsche road and race cars spanning the seven generations of the 911 will be a highlight of the event, and many of these cars will instantly evoke fond memories among spectators. At the wheel will be a variety of famous drivers with strong affinity to Porsche including two-time winner of the Le Mans 24 Hours and German Touring Car Champion, Hans-Joachim Stuck, current 911 RSR factory team driver Jörg Bergmeister, alongside former works aces Richard Attwood and Vic Elford.

With support from the Porsche Museum in Stuttgart, private collectors and enthusiasts, a number of significant editions of the 911 will be in action at the Festival. Further examples of significant Porsche competition cars including the 917 and 962 will also feature. 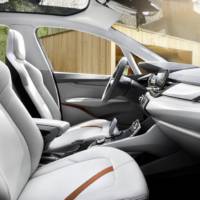 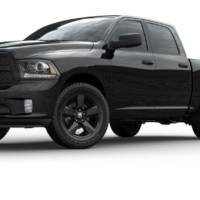