3xVideo: McLaren Tooned 50 – an animated series in honor to the F1 Team’s Legends

There are only two Formula 1 teams that can say that they have been in the business for half a century. We are talking about Ferrari and McLaren.

The last aforementioned has launched a special Tooned 50 animated series in honor to its key figures and moments from 50 years of history.

Back in 2012, McLaren had launched the same Tooned series which focused on Lewis Hamilton and Jenson Button relationship.

This time, we have the first two episodes which are focused on the McLaren genesis and on Bruce McLaren, the man who had started the team back in 1963. 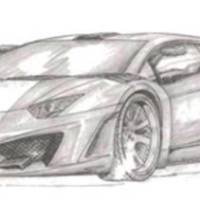 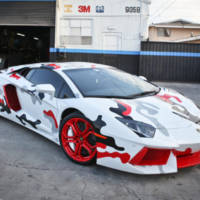