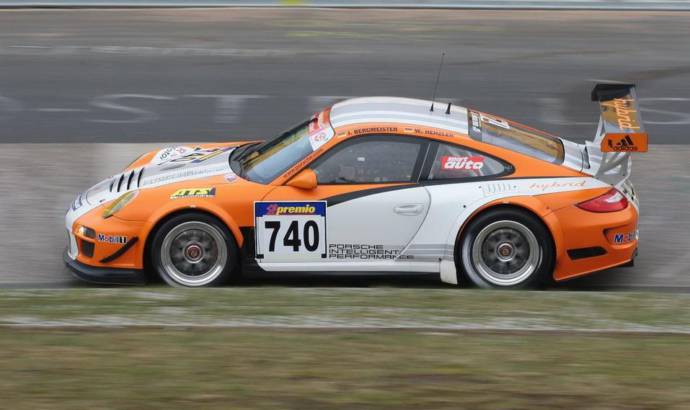 Porsche announced it will field 33 Porsche 911 race cars at this year’s edition Nurburgring 24h endurance race.
Some of the cars and teams include the new Porsche 911 GT3 R backed by Manthey Racing and Mamerow Racing plus a 911 GT3 RS and among drivers we find TV guy Patrick Simon, and British journalist Chris Harris.
The Porsche 911 GT3 R Hybrid will also debut at the 38th edition Nurburgring 24h for witch the automaker is interested in pulling data for further development of the hybrid technology.
The Porsche 911 GT3 R Hybrid has a 473 HP (353 kW) 4.0-litre 6-cyl. engine and two electric motors (80 HP, 60 kW each).
Porsche press reelase :

Porsche takes to the starting line for the Nürburging 24 Hours race
this weekend (May 15/16) with a powerful line-up of 911 race cars from
diverse backgrounds. The title defenders from Manthey Racing take up the
race at the wheel of the number one car, the new, 480 hp 911 GT3 R,
piloted by Porsche works drivers Timo Bernhard (Germany), Romain Dumas
(France) and Marc Lieb (Germany), as well as Manthey pilot Marcel
Tiemann (Monaco) pilot.
The winning squad already signalled their determination to bring home
the fifth straight overall victory in the first two races run as
preparations for the marathon around the iconic race circuit in the
Eifel mountains in Germany. At rounds one and two of the VLN Long
Distance Championship Nürburgring, the team’s yellow and green racer saw
the chequered flag in first place. “I was impressed with the new 911
GT3 R right from the start with its extremely predictable handling and
reliability,” enthused Timo Bernhard. “And those are exactly the
qualities you need in an endurance race car if you want to finish
without problems and climb to the very top of the podium.”
The new 911 GT3 R fielded by Haribo Team Manthey is another racer
with a strong driver line-up. Sharing driving duties at the wheel of the
911 decked out in the characteristic livery of the Haribo gold bear
design are experienced racing professionals Lance David Arnold
(Germany), Christian Menzel (Germany), Richard Westbrook (Great Britain)
and Alexander Margaritis (Germany). An all-German team of specialists
Georg Weiss, Michael Jacobs, Peter-Paul Pietsch and Oliver Kainz pilot a
911 GT3 R run by Wochenspiegel Team Manthey.
Another squad holding high hopes for victory is Mamerow Racing with
its Porsche 911 GT3 R. After being hampered by bad luck at the beginning
of the Long Distance Championship season, Chris Mamerow (Germany) and
Porsche works driver Wolf Henzler (Germany) concluded their preparations
for the 24 hour race with a victory.
Attracting much attention will be the innovative Porsche 911 GT3 R
Hybrid, which has been designed to be particularly conservative with
fuel. Its 480 hp combustion engine at the rear is supplemented by two 60
kilowatt electric motors powering the front axle. Under braking, the
911 GT3 R Hybrid converts kinetic energy (that would otherwise be
wasted) into electrical energy and stores it in a specialised flywheel
to be released at the driver’s command to deliver additional
performance.
At the 24 hour race, the hybrid racer is manned by Porsche works
drivers Jörg Bergmeister (Germany) and Richard Lietz (Austria), as well
as Porsche junior Marco Holzer (Germany) and Martin Ragginger (Austria)
and fielded by Porsche Team Manthey. The GT3 R Hybrid has been developed
as a technology spearhead and ‘racing laboratory’, and is a showcase
for the Porsche Intelligent Performance philosophy. Due to its good
performance at the second VLN race, when the orange/white liveried 911
finished in third with a gap of 1:09 minutes after fours hours, the
organisers mandated a 25kg handicap weight. The vehicle now competes
weighing 1,375 kg instead of 1,350 kilograms.
Also competing in the midst of around 200 race cars is a road-going
Porsche 911. Decked out in white and red, the GT3 RS is intended to
demonstrate that a standard sports car from Stuttgart is up to the
challenge of a 24 hour race. Driving the 450 hp vehicle with the number
plate “S-GO 2400” is former DTM pilot Roland Asch (Germany), race
professional and TV commentator Patrick Simon (Germany) as well as
Nürburgring regulars and journalists Horst von Saurma (Germany) and
Chris Harris (Great Britain). On behalf of his team-mates, Asch outlines
the plan of action; “Keep our noses clean, avoid any tricky situations
and if possible finish in the top 20 to 30.” Already at the first VLN
round in March, the standard sports car gave an indication of its
potential by finishing 22nd out of 163 vehicles, and the 911
GT3 RS provided a pleasant surprise at its race debut.
“This year, Porsche is particularly well represented at the
Nürburgring 24 hour race by its vehicles, customers and drivers,” said
Hartmut Kristen, Head of Porsche Motorsport. “We regard this diversity
as a clear commitment to the 24 hour event. Our customer teams compete
with strong driver contingents, with some receiving support from our
Porsche factory drivers. I’m especially curious about our 911 GT3 R
Hybrid. We’re not setting our sights purely on race results, but more on
the data that our race lab delivers for the further development of
hybrid technology.”
Television station Sport1 (formerly DSF) broadcasts over 20 hours of
the Nürburgring 24 hour race. For the first time, Porsche offers its
German-speaking fans its own internet radio as part of a web special
under www.porsche.com. In a
ten-minute radio show held on the hour every hour during the race,
commentator Burkhard Bechtel reports on the progress of the Porsche
league, and also interviews interesting guests at the track.
The 38th running of the Nürburgring 24 Hours starts on 15
May at 15.00 hours. The flag drops on 16 May at 15.00 hours. 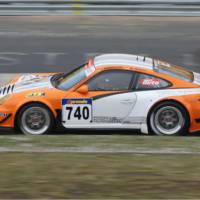 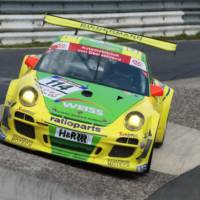 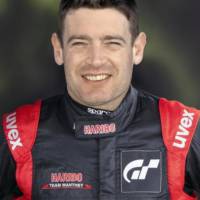 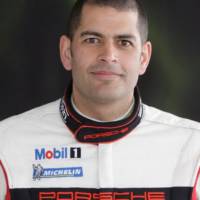 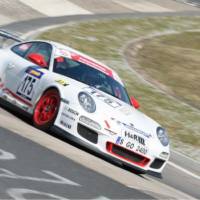 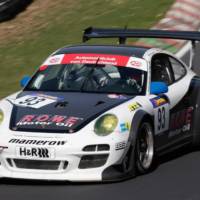 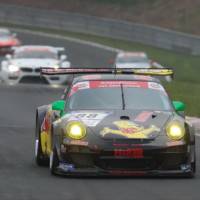 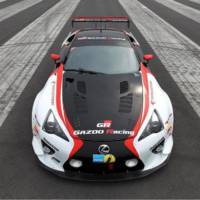 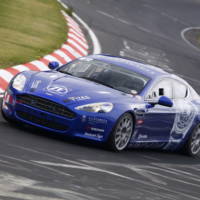