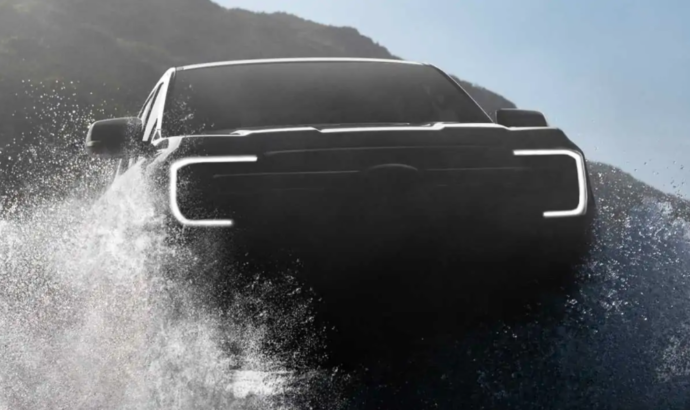 2022 Ford Ranger will be unveiled on November 24th

Ford is working on a new generation Ranger. The US-based car manufacturer has started the teasing campaign, and now we have the last piece of the puzzle.

In a recent press release, the guys from Ford have announced that the new generation Ranger will be unveiled on November 24th.

What we know so far? The next-generation Ranger testing has covered around 10,000km of desert driving, the equivalent of 1,250,000km of customer driving, and the equivalent of 625,000km of rugged off-road durability testing at maximum load capacity, and testing is continuing around the world.

The tests were taken in Australia and North America and we are pretty sure that the model will be as good as the current one. 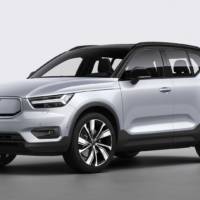 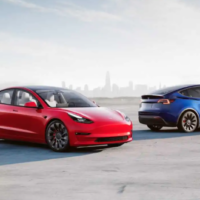