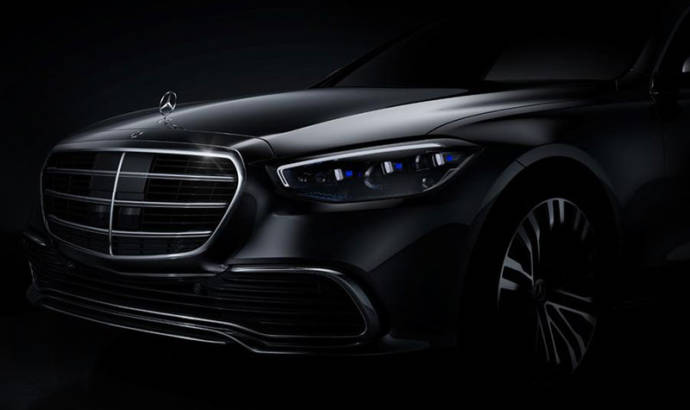 2021 Mercedes-Benz S-Class will be unveiled in September

A few weeks ago, Mercedes-Benz published the first teaser video of the upcoming 2021 S-Class model. Also, the German car manufacturer announced us that the model will be unveiled in the second part of 2020, while the electric version EQS will debut in the first part of 2021.

Now we have a little more details about the 2021 S-Class thanks to Jürgen Weissinger, Head of Development. According to the German car manufacturer official, the car will be unveiled in the first part of September and it will be based in a completely new platform.

Also, an interesting fact is that the model will still be available with the V12 6.0 liter petrol unit and starting this generation will be offered with a 4Matic four-wheel drive system.

The car will also have AMG and Maybach derivatives but we don’t know for sure if we’ll still be see the Coupe and the Convertible variants. 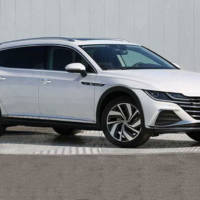 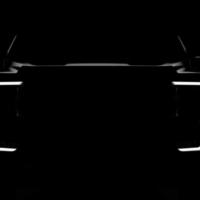