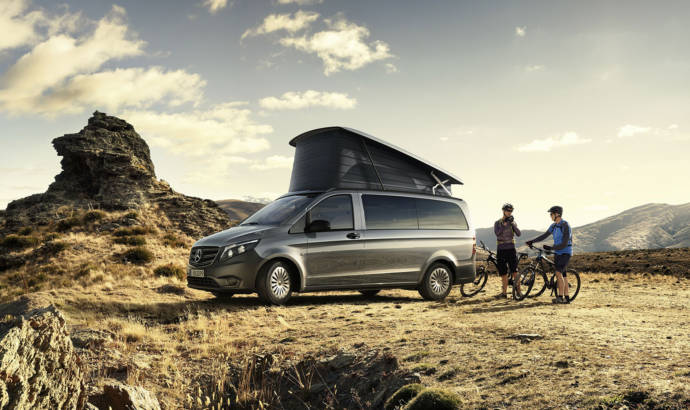 A few days ago, Mercedes-Benz unveiled the refreshed version of the Vito. Now, the German car manufacturer unveiled the 2021 Marc Polo Activity facelift, the camper van which is based on the Vito.

As you would expect, on the design side, the new Marco Polo Activity has received all the modifications we have seen on the Vito. But there is more.

The German car manfacturer has prepared another top engine for this camper van. It is a 2.0 liter diesel unit which can deliver 239 horsepower and 500 Nm peak of toque (+30 Nm with Overboost). It is matted to a nine speed automatic transmission and it can run from not to 100 km/h in just 7.9 seconds.

Also, the customers will be able to order this variant with a 4Matic all-wheel drive system.

Another modification made by the German car manufacturer is the Airmatic suspension which can be ordered as an optional. It can raise the ride height by 35 mm or lower it by 10 mm, depending on the driving mode.

Inside the cabin, customers will get a new infotainment system with a 7 inch touchscreen and Apple Carplay and Android Auto connections. 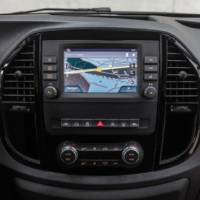 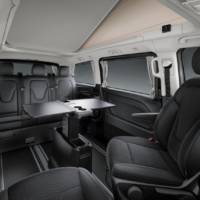 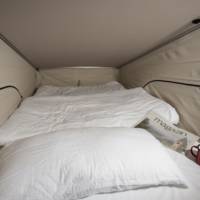 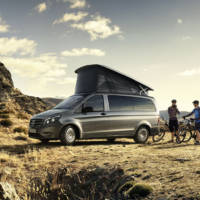 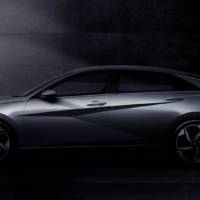 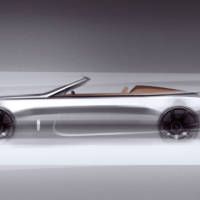